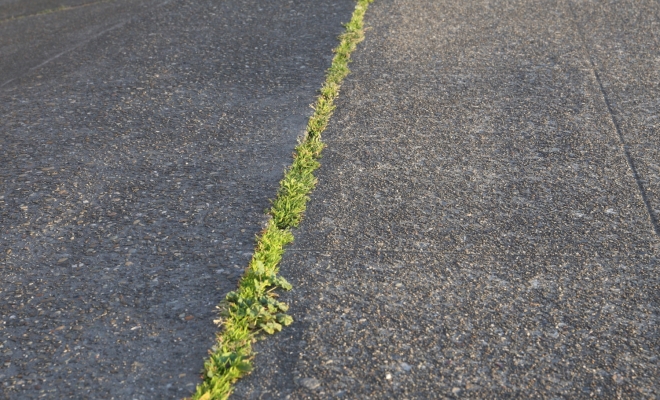 After losing someone important to them people in the throes of grief usually add to the vicious cycle of despair through their beliefs about how this loss is going to affect their situation. They’re likely to engage in the faulty thinking pattern called fortune telling, where they make predictions about the future and take these predictions as ironclad fact.

In the case of loss, fortune telling usually takes the form of the belief that it’s the end of the line, that life is effectively over, that things will never be good again, that any chance at happiness has disappeared forever, that despair will be interminable.

Therefore an important component in grief recovery is tweaking that perception in order to make room for the possibility that life can some day be good again, albeit in a different form than was wanted or expected.  The key is to shift thinking to actively challenge that deep seated belief that the period after a loss is the end of the line. In actuality it’s a transition, not the end of the line. Grievers play the central role in what their lives transition to and their predictions about the future play a major role in the outcome.