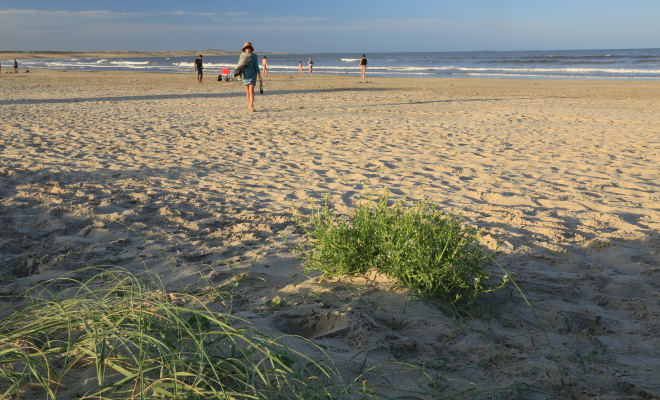 One of the major sources of grief when a loved one has passed away is sometimes hard for people to admit because it puts the focus on them rather than on their loved one, and this is that there are things left unsaid, thoughts and feelings that needed to be communicated but never were. And now it’s too late.

Part of the pain has to do with the shocking realization that although it was taken for granted that there was all the time in the world to share with their loved one that belief was nothing more than a pleasant fiction, an error in thinking meant to protect the psyche from the painful realization that everything changes and that sooner or later everybody dies. Of course we all know this at the philosophical level but it’s different when we experience it at the personal level, when we feel it in our bones, and this can only happen when we lose someone close to us.

But quite apart from the confrontation with mortality, having things left unsaid usually provokes self-recrimination due to not having had the courage, or the time, or the inclination, or whatever, to communicate those important thoughts and feelings while the opportunity existed.

Really what we’re talking about is an open gestalt. Of course it was one that existed before the loved one passed away, which was bad enough already. But now it would appear that  it will be left open forever, with no chance of closure, since the object of the thoughts and feelings left hanging is no longer around to receive the message. Where before that open gestalt engendered feelings of discomfort it now engenders feelings of despair.

There are two strategies we recommend, in concert with each other, to aid in healing. The first is the empty chair, which is a way to start to close that open gestalt by communicating the thoughts and feelings out loud that have remained unspoken up to this point. It doesn’t matter that the person isn’t there in person to hear it, what matters is getting the chance to say everything instead of leaving these thoughts and feelings floating and only half-formed in the internal psychic space.

But while the empty chair is an important step, where the real healing begins is vowing to communicate the important things left hanging in other close relationships from now on, vowing to never again rely on the false belief that there will surely be time in the future to have those conversations. What happens is that the loved one is carried into these other relationships and therefore remains alive in a palpable way since their death acts as the impetus for having the courage to say all the things that need to be said.