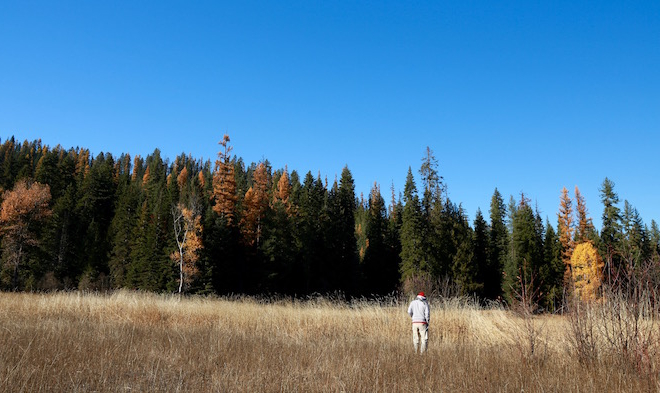 When confronted with the loss of an important human relationship the enemy is not grief but rather despair. Grieving is healthy and productive. Above all grief is natural. As much as we want to avoid those painful thoughts and feelings grief is the adaptive response to loss. Those who have the courage to confront their grief honestly and openly and who have the tenacity to keep moving through the process of grief despite all the resistance gain important insights about their lives and relationships and become better versions of themselves.

But despair is unhealthy and destructive. It’s a maladaptive response to loss. It manifests as apathy, stagnation, and general malaise in life and relationships. If we want to keep despair at bay we need to understand the essential condition that cues it off. In the simplest terms, we can say that meaning or meaninglessness.

No Despair = Loss + Meaning or No Despair Equals Loss With Meaning

If we think of irrevocable loss as mud we realize that the mud will be there one way or another but it’s up to us on how to use it. As long as we see it as only a gross, pointless substance it will remain just that. Once we see that we can use the mud as compost to grow something, like a lotus flower, everything changes. Suddenly the mud takes on new meaning that it lacked before due to our own lack of insight.

One of the great taken for granted biases is that grief and despair are one and the same thing. But as we’ve been saying here they’re not, they simply seem that way as long as meaning remains elusive. While meaning is personal and can be derived from many different sources we’ve found one of the most profound and beautiful ways to help people cultivate meaning around the loss of a loved one is to have them to make an exhaustive list of all of their best qualities that were directly influenced by that loved one. They can then come to see that whenever and wherever they put those qualities into action their loved one is right there with them, and that continuing to develop these qualities is not only a testament to but also a concrete manifestation of the person who is no longer physically present.

Loss hurts, there’s no way around that. But it doesn’t have to cue off despair and can instead be an opportunity for growth and for more sensitive and profound contact with people and the world. But for this to happen meaning must be derived.