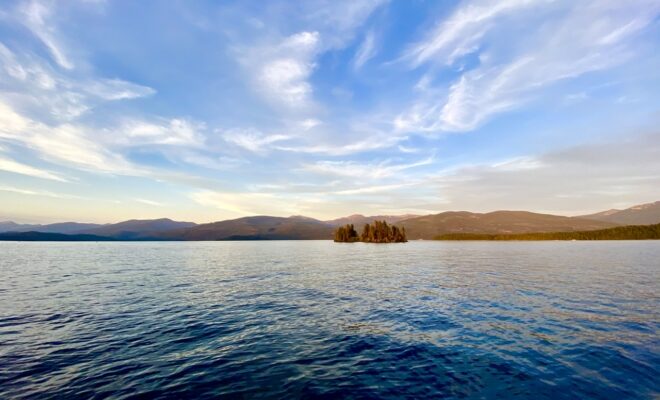 The greatest lie ever told by the entrenched powers that be in our democracy is that your vote is insignificant, basically meaningless. They need you to believe that, they need to instill apathy in you, so that they can retain their power.

In the case of voting, the real truth is that your vote is at once relatively insignificant and hugely significant. It’s neither one nor the other but both at the same time. This is because your vote alone really is a tiny unit and won’t sway any race. But when combined with millions of likeminded people who could also overcome their instilled apathy, what we have is not an insignificant unit but a tidal wave.

Take a bowl of rice. If one grain of rice falls out of the bowl you probably won’t notice its absence. But the bowl depends on the cumulative effect of all those individual grains of rice for its very existence as a rice bowl.

The cognitive bias that gets us into trouble here, that keeps us from seeing the truth of the above ideas, is all or nothing thinking. We in the West classify objects as this or that, as up or down, as good or bad. Eastern traditions have a much easier time seeing objects on a continuum, which allows for the subtle realization that many objects can be this and that at the same time. Your vote is at once insignificant and significant. If you and all the people like you choose not to exercise your American right to vote then the prophecy becomes true, your voice is utterly insignificant during the election. But if you take the leap of faith and decide you’re going to make your own tiny voice heard, and all the people out there like you decide to do the same, it won’t be a tiny voice but a gigantic roar.