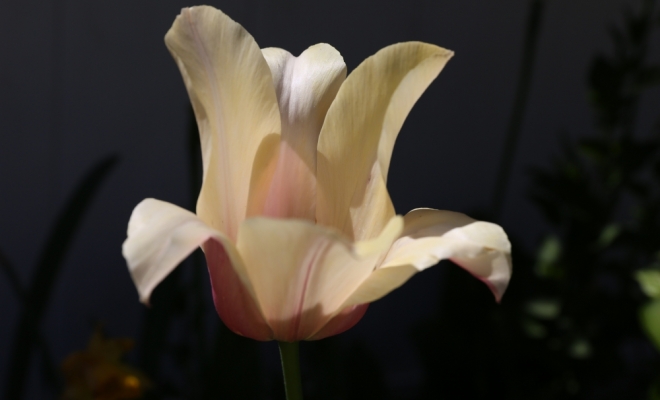 There’s one thing people don’t tell you about increasing insight for self-actualization, and this is that by its very nature it’s a difficult, lonely process. We can only share those elements of our lives that we have in common with others. Increasing insight around Self, others, and the world means becoming poignantly aware of differences, becoming poignantly aware of individuality, not to mention doing away with many of the comforting illusions that were unconsciously in place to feel connected.

Mental health professionals rally around the banner of insight. They believe it’s the key to wellness. And they’re right up to a point, but only when a way is found to complete the circle in order to reintegrate with the world, to cut through that sense of isolation that follows in the wake of increased insight, to go back to simply being in the world in addition to thinking about being in the world.

You may have heard the story of the centipede, who was asked how he was able to coordinate the movement of all of his legs. As he struggled to come up with an answer he suddenly found himself incapable of moving forward. For the first time he was thinking about the process and could therefore no longer enact it.

People hold on to the hope that with increased insight all of their problems will be solved. The old problems probably will be solved, or at least explained, but they’ll be replaced with new problems, specifically what to do with this increased insight, how to replace old, familiar ways of being that no longer fit with new ways of being when the environment in which they find themselves hasn’t changed at all.

We all live with certain fictions that get us through the day. It’s worth remembering that replacing these fictions with insight is not all sunshine and flowers. There’s a dark side, especially at first while trying to figure out exactly how to proceed, feeling like the centipede who suddenly has no idea how to move forward. Loneliness, even despair, are likely to show up at times. It’s like Freud said, “No one who, like me, conjures up the most evil of those half-tamed demons that inhabit the human breast, and seeks to wrestle with them, can expect to come through the struggle unscathed.”