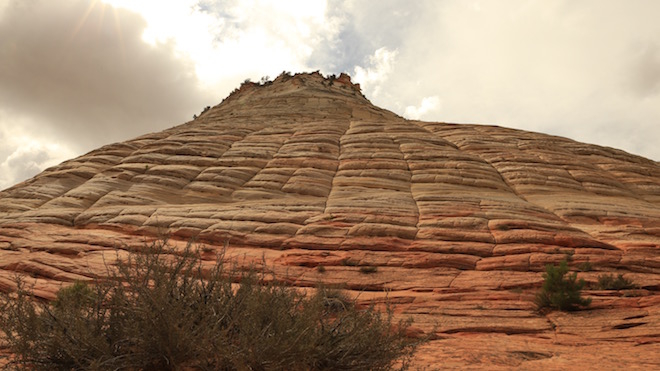 Most people who decide to get professional help for problems of living find themselves somewhere between pre-contemplation and contemplation. What we mean is that they’ve already increased their awareness on their own, without the help of the therapist. They know problems exist and they have some ideas about the sources of these problems. Increased awareness is actually a really big deal. None of us are interested in making changes or receptive to outside help as long as we’re operating under the assumption that we’re doing just fine, that there’s nothing wrong. We inhabit the state of pre-contemplation indefinitely by resorting to the various psychological defense mechanisms like repression and projection.

We can think of therapy sessions as the continuation of the increasing awareness that has already begun. Increasing awareness is not the final goal. The final goal is using this gained insight to make important concrete changes in thinking, feeling, and behaving that will lead to growth and self-actualization, to better and more fulfilling relationships, to productive work.

While the goal is to move through contemplation and on into preparation, action, and finally maintenance, it’s important to help clients stop to recognize and celebrate the important movement that has already occurred. Because what usually happens is just the opposite. People grow impatient with themselves. Their increasing awareness is like a light that suddenly illuminates all these problem areas that were previously shrouded in darkness. Noticing these areas makes them feel like they’re doing worse when in actuality the act of noticing them means they’re doing better.

So a big part of increasing awareness is helping clients question that fundamental error in thinking around their increasing awareness, that somehow they’re doing worse not better now that they have more insight into their lives and problems. The ideal is to eventually decide upon, enact, and maintain a healthier, more gratifying way of being in the world that feels authentic. But at the same time people can give themselves props for the movement that has already occurred rather than feeling deficient for not being far enough along. Change is a process and the foundation of this process is bringing unconscious material into conscious awareness. These life insights are not enough on their own but they can be recognized and celebrated. They are examples of growth, not examples of deterioration.