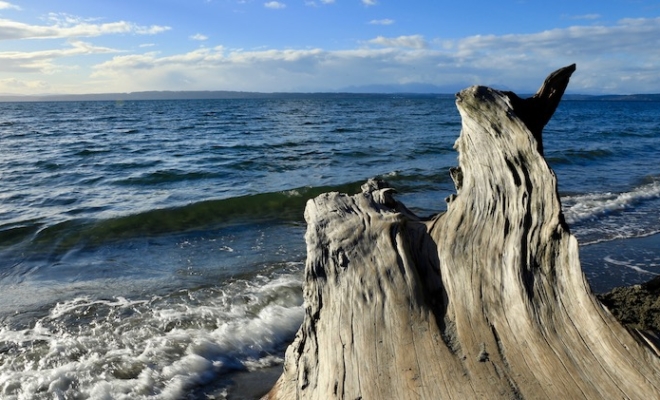 Power Over Others Is the Name of the Game

The authoritarian ethic can best be understood by phrases like ‘The Ends Justify the Means’, ‘Survival of the Fittest’, and ‘Might Makes Right’. For the authoritarian the only thing that really matters is power in its various incarnations, particularly power over others. This hidden end might be rationalized away or might not be but its attainment is the true engine for behavior, the driving force in life. To say authoritarians have flexible morals is an understatement since for them the only moral that means anything is the attainment of power and therefore whatever it takes to achieve that objective seems acceptable, seems moral. In this way vices are elevated to virtues in the mind of the authoritarian, where reprehensible thoughts and actions don’t produce guilt or shame but are actually a source of pride as long as they’re enacted in the service of the underlying goal.

For the above process to function without undue psychic conflict the authoritarian subscribes to a worldview where it really is a dog eat dog world, where everybody is out for themselves, where it’s not just the authoritarian who acts on the baser instincts and desires but everyone else too unless they’re too cowardly to do so. For the authoritarian there’s really no such thing as generosity of spirit, or brotherhood and sisterhood, or community, or compassion. When others enact ‘selfless’ behaviors, compassionate behaviors, these behaviors are looked upon with skepticism, seen as a front, seen as simply a different means to the same end of attaining power. The fundamental premise that everyone is out for themselves is a classic case of projection, it’s the authoritarian pushing his or her own psychology onto everybody else, and this projection allows for the continued smooth functioning of the psyche since it lets the authoritarian off the hook for all those less than noble thoughts, urges, and behaviors that are known on some level to be destructive but have been rationalized away as necessary, even productive, in a dog eat dog world.

Since the authoritarian’s meaning of life revolves around power, dominance, and superiority we shouldn’t be surprised to find that most of his or her close relationships are riddled with conflict and malaise. Admitting defeat is tantamount to symbolic death and this compulsive drive to win at all costs, whether the ‘winning’ in question is an argument or anything else, obviously takes a real toll on relationships. Talking back, voicing a differing opinion, standing up for oneself, these behaviors are met with hostility and resentment. When the desire to crush adversaries is front and center and everyone is seen as either an actual adversary or a potential adversary there’s little room for warm feelings, little room for compromise, little room for all of those soft behaviors that make for healthy, happy relationships.

The Authoritarian Is Deeply Alone

At the end of the day the authoritarian is left in the unfortunate position of feeling deeply unhappy and deeply alone but not really having a way out no way out since it’s the very thoughts, feelings, and behaviors considered to be virtues that are the cause of relationship conflict. But coming to consider those thoughts, feelings, and behaviors vices would require a fundamental shift in worldview, one where everyone else isn’t entirely motivated by the same desire for power and control, one where human life isn’t only defined by a brutal struggle for superiority. Understanding the authoritarian means understanding that the only moral that really counts is power over others, and a flexible ethical code seems completely acceptable, even praiseworthy, if it means achieving that end.