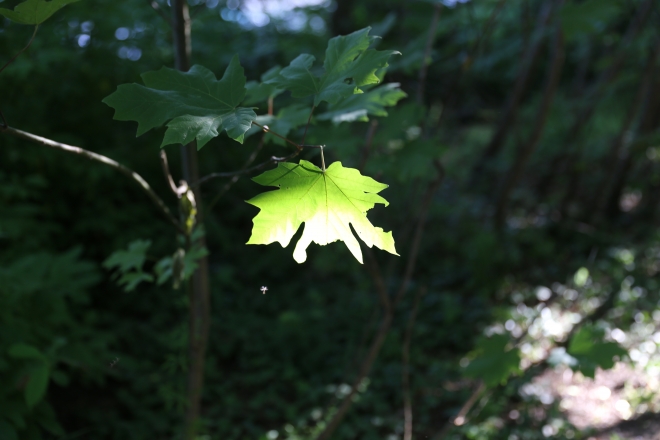 Some people consider aches and pains to be a normal part of life, best managed through medication or pretending these aches and pains don’t exist, going on about their days as best they can. They have grown so accustomed to how things are that they consider the state normal and barely worth remark.

But in the vast majority of cases aches and pains can be replaced with feeling great simply by bringing awareness to your body instead of distracting yourself from it, a process that gets the best results through the daily practice of yoga, where yoking mind and body together is central. Almost everyone you talk to who practices regularly has a version of the same story, which is that they can’t imagine going back to the way their bodies used to feel, that their new ‘normal’ is feeling great pretty much all the time. Any other state than feeling great is what becomes out of the ordinary. Incidentally this is exactly what happened for me.

I was thinking about how it could be this morning and the answer is actually rather simple. Obviously the concrete practice of yoga is the main remedy but just as important is the fact that you become highly aware of the various parts of your body during the rest of your day, and since you’re starting from a baseline of feeling really good instead of feeling so so, you notice in the moment when the slightest pain arises in any area due to bad posture, sitting too long in one position, or whatever else you’re doing to cause your body undue stress. In effect this allows you to fix the problem before it compounds. You are equipped with a host of different stretches that can target pretty much any area quickly and effectively, so you have a natural way to get yourself back up to 100% .

It’s a myth that you have to live with aches and pains, yet another example of a self-fulfilling prophecy where believing things have to be a certain way makes them that way. Even if you choose not to practice yoga, you can still derive a lot of benefit out of the simple process of bringing more awareness to all the parts of your body instead of ignoring them, checking in with these parts throughout your day through your mindful breathing, paying special attention to any areas that are hurting. When animals get injured in the wild they don’t try to plow through like we do, ‘heroically’ continuing on despite the pain. They find a quiet place where they can lick their wounds. Just bringing your awareness to your body instead of trying to medicate it will help you remember in the moment to take care of the parts causing aches and pains instead of compounding the problem by continuing to use them the same way you always do.