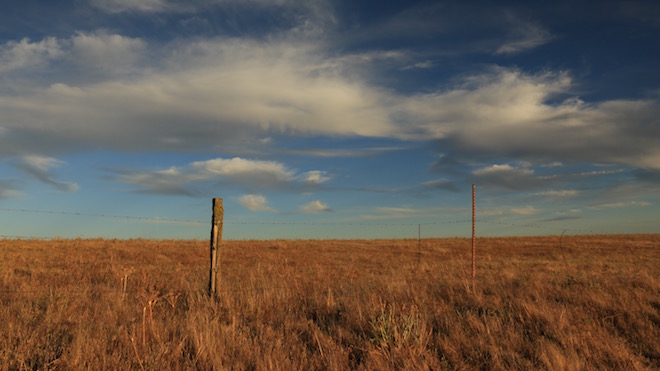 Feeling Faint On The Yoga Mat

This article is for all the peeps out there who practice yoga. We haven’t written an article on the topic for some time now, though we do have a good sized archive on yoga philosophy taken through the lens of Western psychology if you want to check it out.

Today’s topic is for when you’re feeling faint on the yoga mat, which is a place all of us have been if we’ve practiced much hot yoga. The philosophy we want to throw out there is that rather than letting your ego rule the day and forcing yourself to power through it you can move towards the polar opposite end of the spectrum and actively notice those faint symptoms much earlier so that you give your body the rest it needs and therefore never get to that point where things are going fuzzy.

When you’re trying to power through you might be practicing a sport but you’re not practicing yoga. Yoga means yoking mind and body, which means making your mind eminently aware of the state of your body and taking care of it, it means taking it to the edge where things are challenging so that you can grow but never forcing it to go further than it’s currently capable of going.

Yoga is about breathing and awareness, which means you’re practicing yoga at the same level whether you’re lying flat on your back or you’re in the middle of a complicated posture as long as you are mindful of your in-breaths and out-breaths. Going down to the mat when you notice you’re feeling faint isn’t anti-yoga, it’s the definition of yoga. In fact like we said if you try to stay up when you’re feeling like you’re about to pass out you’re definitely not practicing yoga, you’re practicing ego dependence.