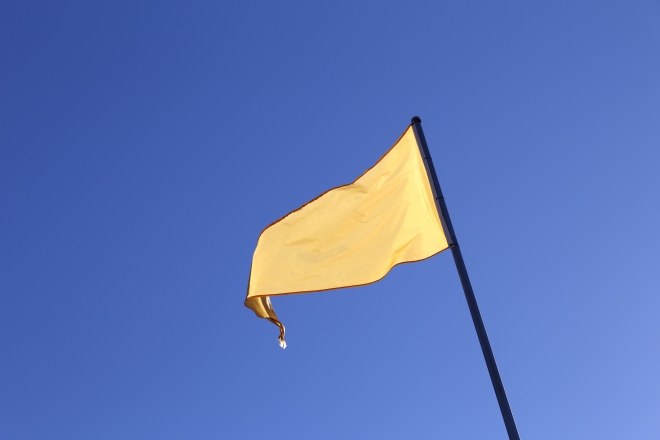 Freud And Linking The Past To The Present

Freud believed that dysfunctional patterns of behavior in adulthood were essentially repetitions of particular stages of development in childhood. Like all of his theories, this one was filtered through his overarching sexual theory and he ascribed the various stages of development to erogenous zones like oral, anal, and genital. Basically in his construct the mature, healthy adult would have reached the genital stage of development; if they were stuck at a previous stage this meant they had become fixated on it earlier in life, unable to move forward for whatever reason, or that they had regressed back to it. Like we said, in his theory any one of these stages in adulthood is just a repetition from childhood and doesn’t represent anything fundamentally new.

If we cast aside the sexual stuff, which infested all of Freud’s thought and was a cultural outcome of him having lived in the sexually repressed Victorian era where almost all his patients did have repressed sexual material to work out, it’s tempting to agree with the notion that adult patterns of behavior are a repetition of childhood patterns of behavior because childhood is the formative period in a person’s life and professionals see again and again how the thoughts, feelings, and behaviors of their clients are directly tied to how they were treated in their families of origin.

The big danger of this orientation though is that you make the present a second class citizen, focusing instead on a distant past that is now cold and lifeless, a past that may have informed current functioning but actually has little to do with current functioning since the actual living situation has changed dramatically. The past is important, but only as it relates to the present, and if you don’t help a client with that insight then sessions are likely to turn into a form of escapism, a fun anthropological exercise where patterns of behavior from childhood are named and categorized but where no real growth happens in the present.