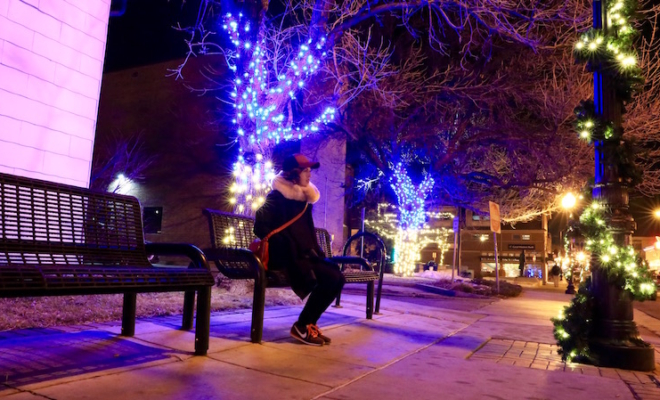 Reconciling Past Instances Of Abuse

When children are subjected to sustained physical, emotional, or psychological abuse at the hands of primary caregivers they usually develop feelings of worthlessness and unlovability. They come to believe there must be something wrong with them as people. It’s not at all surprising that self-doubt would develop since abuse in all its forms is about instilling doubt in order to maintain control.

This doubt, at the fundamental level, questions the reason behind all those instances of abuse, behind the hostile conditions in the family environment, and usually solidifies around the conscious or unconscious conclusion that all of that endured abuse must be a consequence of inherent badness, rottenness, worthlessness, unlovability, etc.

This is the narrative that abusive primary caregivers continually foster in ways big and small, after all. They feel compelled to discover a plausible rationalization for their abusive behavior, they feel compelled to spin the life story in order to protect their own psyches from the painful recognition that they have taken on the mantle of villain and oppressor in the unfolding family drama. What better rationalization than the idea that it’s not abuse being perpetrated at all but rather justice, that all of that destructive behavior isn’t destructive but the fair and righteous response to badness, to rottenness?

What we have then is a classic example of projection, where thoughts and feelings that can’t or won’t be accepted due to their inherently threatening nature are thrown out onto a safer object in the external environment, in this case onto a child in the family constellation, a child without the emotional, intellectual, or physical apparatus necessary to understand what’s happening or to fight back against it.

Of course the great tragedy of the situation is that abusive primary caregivers were usually themselves helpless victims of abuse when they were children. We could say then that all generational abuse is actually generational projection, that it’s about trying to escape those implanted feelings of worthlessness and unlovability by isolating some other plausible source of worthlessness and unlovability and then feeding those negative feelings into that source through various instances of abuse.

When we think about the emotional and psychological movement that goes into leaving victimhood caused by abuse at the hands of primary caregivers behind  in order to become a healthy adult we’re struck by the fact that for many this means ceasing to characterize themselves as bad or rotten or unlovable and instead pushing these characterizations back onto their primary caregivers, basically dehumanizing these primary caregivers, seeing them as the face of evil. While this is perceived as the final step it’s actually an intermediary step. If movement stops there full psychological and emotional maturity will never be reached.

The final step is understanding the generational projection we talked about above, it’s clearly seeing how the abusive primary caregiver was a victim too, a prisoner of their own psychology and past environmental conditions. With this understanding comes forgiveness and with forgiveness comes true healing, the type of healing where those still open emotional and psychological wounds finally close. When they do close moving forward with life and relationships becomes possible, not as a reaction against all that’s wrong with people and the world but as an affirmation of all that’s right with people and the world.