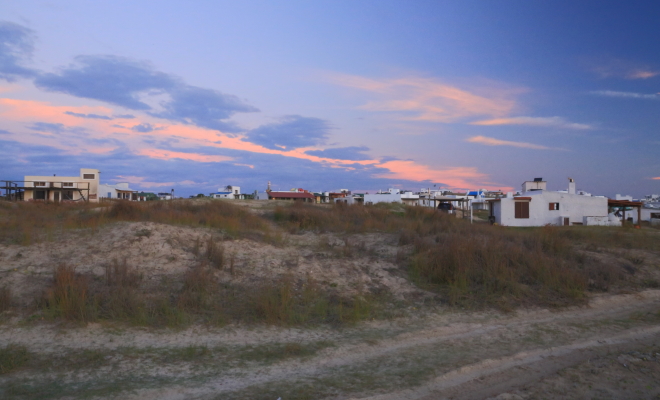 ‘I Should Have Done Better’ Keeps You Trapped In The Past

The problem with ‘I should have done better’ is not simply that you’re being too hard on yourself, though ‘shoulds’ of all kinds usually do entail perfectionist beliefs that are very difficult if not impossible to live up to for long. The real problem is that you’re fixating on an event that by definition can no longer be influenced or changed in any way. I should have done better keeps you trapped in the past.

A simple cognitive behavioral twist you can use to derive real utility from the insight that you came up short in some way is to tweak “I should have done better” to “I will do better the next time a similar situation presents itself.” We all make mistakes but not all of us learn from them. Maybe one of the reasons why is that we can’t seem to resist the pull to either rehash the past or look forward with anticipation to the future, so that real life in the here and now flies by without us paying much attention.

Stop the unproductive enterprise of continuously running over the scenario that went wrong while chastising yourself for your unfortunate role. It’s over and done with but there’s still plenty of life left to live, plenty of chances to turn something bad into something good by being prepared to do things right next time the opportunity presents itself.