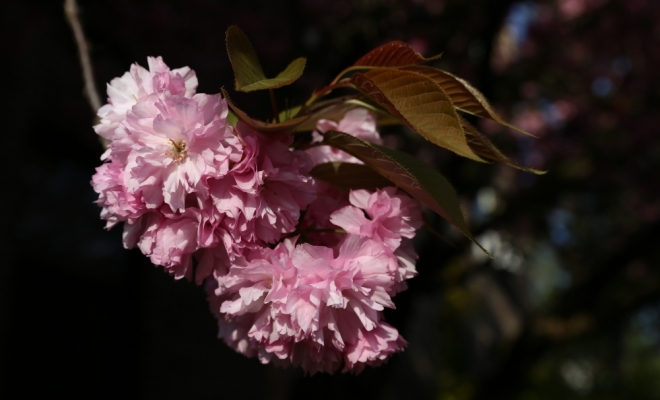 When confronted with states of deprivation where before there was satiation, like say where money is suddenly tight where before it was free flowing, most of us attribute the way people respond to their innate constitutions. “He’s just a carefree, relaxed guy.” “She’s uptight.”

We don’t pay much attention to the contingencies of reinforcement, to the environments to which these people have been subjected over the course of their lives. There is actually a paradoxical reality in the way people respond to states of deprivation, whether physiological, emotional, or psychological in nature, and it’s that in general those who have traditionally been satiated in a specific sphere of life, like having plenty of money, are better equipped to deal with a period of deprivation, like where money is suddenly tight, than those who have been exposed to a lot of deprivation of that need in the past.

It would seem that those who were constantly deprived of this or that need would be better equipped to handle a new episode of deprivation whereas those who have always bee satiated would fall apart the moment the situation changes for the worse.

But when something has always been a part of your life you can do without this thing because you’re sure at the fundamental level that it’s a temporary state. Alarm bells aren’t going off because it doesn’t seem like the building is on fire, it’s more like the maintenance guy needs to get called to fix a leak. No big deal, things will surely get back to normal soon.

Conversely, those who were subjected to a specific type of deprivation in the past have usually worked extremely hard to rectify that situation, to get that need satiated. And they’re always walking on egg shells, in the back of their minds they’re waiting for the other shoe to drop. If and when it does drop those same anxiety feelings come flooding in, the same neuropathways light up that may have been lying dormant for some time. It’s not perceived as a temporary annoyance, it’s perceived as an emergency situation.