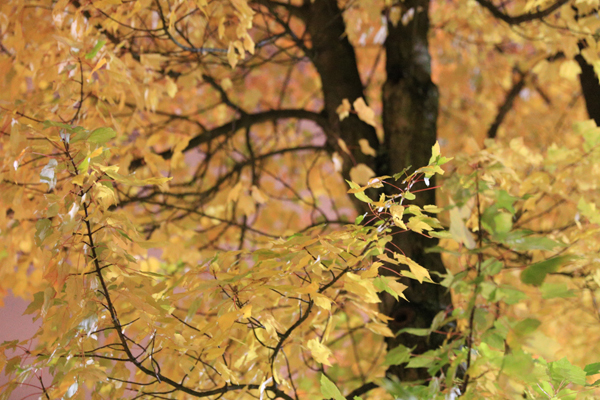 There are certain types of people who believe they know a lot about various subjects when in actuality they know very little about these subjects. It quickly becomes apparent that their understanding is superficial, cursory at best. But any attempt to penetrate the shell is met with resistance, it’s almost like the computer shuts down the moment new information is presented to challenge that false sense of omnipotent knowledge.

Learning means admitting ignorance. The prerequisite for becoming knowledgeable in some area is a lack of knowledge in that area. But admitting to ignorance can be threatening to the ego, with all its false pride and narcissism, and so many prefer to live in a fantasy world where they already know everything, a strategy that protects their egos but harms them because it stunts their growth.

The people who learn the most, eventually achieving real mastery based on actual knowledge, are those who leave their false pride at the door. They cultivate an open and ready state, that beginner’s mind where there are no judgments only the desire to learn. They act like sponges, and slowly but surely their knowledge builds upon itself, becoming more and more expansive.