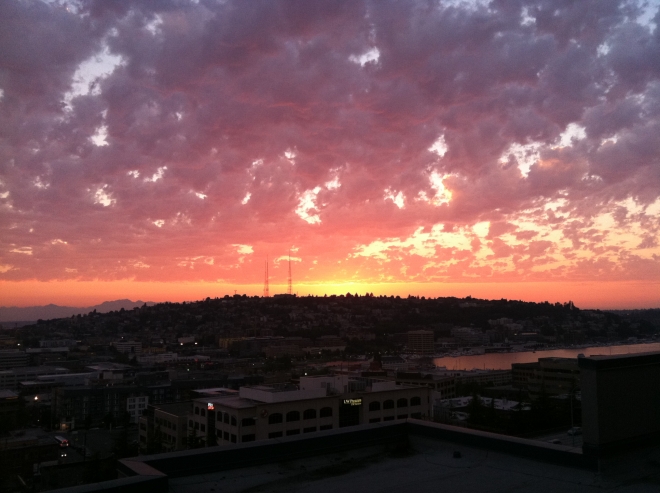 A valuable way to help the community at large see your preferred narrative is through the use of documentation. As sessions progress a new, preferred story about you and where your life is headed begins to take shape. Working as a team we craft the contents of this story into a written document and send it to friends, family members, and other important people in your life who have had a hand in shaping your original dominant narrative. We have talked about how humans are storytellers. For thousands of years, myths and traditions were passed orally through the generations. These stories, shared around the bonfire, shaped the way people saw themselves and directly influenced culture.

A more recent development in the course of human history is the transmission of information through writing. You have probably heard the expression that ‘history is written by the victors’. When words are written down they move from the phantasmal to the concrete. Discounting them becomes more difficult. Imagine if you and I were having a conversation about this topic instead of you reading about it. You might forget what was said in a few minutes, especially if it did not sync up with your worldview and biases. My thoughts would have to be very well-ordered to get the same point across. We would probably be in dialogue, so your thoughts and comments would change the scope and the direction of the conversation. Obviously the ability for healthy dialogue is at the center of mental health. However, for the purposes of changing biases and long held beliefs about you, putting your thoughts into writing is more effective.

Humans respond differently to the written word than they do to oral conversations. You will be able to read this document more than once if you like. You cannot respond in the moment to what is written, and therefore have to think about the contents in a different way. You are more likely to internalize the thoughts conveyed. You are inexorably forced towards taking what is written seriously. After all, I am taking what is written seriously since I spent time ordering these thoughts and writing them down.

Which would you be more likely to break, a social contract or a written contract? When words are written down they become powerful. They can be powerful allies for you to reshape your dominant narrative. Remember that your preferred narrative is based on real data points and actual instances that we uncover together during therapy. They may have been overlooked or misinterpreted but they exist.

People in your life will have a much more difficult time turning away from the truth after they have read your preferred story. They are asked in the letter to take notice of and actively vocalize instances where you show the character traits and behaviors from your new narrative. Perception changes as a positive feedback loop is created. You act more like the person you know you are, these actions are noted and reinforced by the surrounding community, you like the way it feels, and you act even more in that way.

We also get to use for our purposes the propensity people have to label everything. In our society, psychologists and therapists wield respect in the community. They are usually regarded with a mix of admiration and fear since they supposedly have intimate knowledge about human behavior and the hidden reasons for how people act. When we co-author a letter and send it to your peers, this letter has the weight behind it of a person who specializes in the issue in question. On an unconscious level, turning away or disregarding the contents of what is said is done at one’s own peril. We use the power of labeling to help you, which only seems fair since up until now labeling has hurt you and negated the real you.