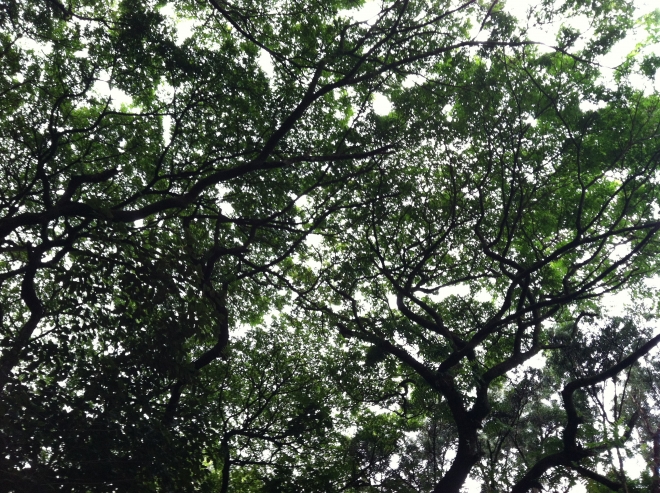 To understand the role of the counselor in a narrative setting we have to understand one of the philosophical premises of Narrative Therapy. Power relationships are implicitly sanctioned and maintained in our culture, especially against minority groups, and are a major cause of mental health issues.

Outright racism has been largely replaced by an arguably more sinister form of racism, where imbalances of power are maintained in less obvious ways. In fact many clients from minority groups express the wish that racism directed towards them were more obvious so that they could have a chance to confront the issue rather than endlessly wonder whether their minds were playing tricks on them. A common example is the store employee who refuses to make physical contact when money is being exchanged at the time of purchase.

A power relationship will always make the weaker party question his or her worth and value as a person. And when you secretly believe you might be bad just for being you, symptoms and life problems are almost sure to result. Character neurosis results from trying to combat the feeling of helplessness in a world perceived as hostile. While it usually develops within the confines of a nuclear family during childhood, what happens when an entire society’s unspoken rules instill these same feelings of helplessness?

Avoiding a therapeutic relationship defined by power or culturally sanctioned labels is a central task of the narrative therapist. By being aware of the ways that implicit power and socially sanctioned roles are directly responsible for the development and maintenance of mental health issues, a therapist can avoid making the same mistake in the burgeoning relationship with his or her client. Talking openly about experiences of racism and marginalization in a client’s life is a good place to start. The idea is to create a culture of mutual respect where the concept of power and its effect on currently functioning is respectfully explored.

One of the ways to foster a relationship defined by equality and respect is for the therapist to move away from the feeling of psychological professional with important knowledge and towards the feeling of curious investigator who wants to know more about the client’s life. By recognizing that a person is an expert in his or her own life and only needs the correct line of questioning to bring that life into greater focus, efficacy is placed squarely in the hands of the client. The two can then act as a team to uncover important information that can be used for change and growth.