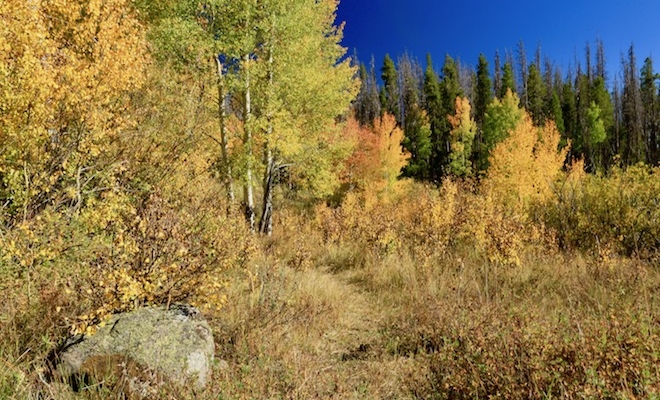 What To Do If You Are Feeling Stuck

If you are feeling stuck in some area of your life then what’s really going on is ambivalence, which is having simultaneous conflicting thoughts and feelings. When we want something with the whole of our being there’s no ambivalence, and this allows us to almost effortlessly come up with a plan of attack and then put that plan of attack into action. Without the lingering doubt, without the uncertainty and the apathy uncertainty breeds, we dive in head first.

You’ve probably recurred to friends and family for advice on what to do but the problem is that their advice is likely centered around action, around making a big move right now, whereas you’re not there yet, you’re still at a stage of contemplation, still dealing with ambivalence around psychological and emotional forces you might not even be fully aware of.

This is the disconnect, it’s why your friends and family see what needs to be done as obvious and evident but why you pretend you’re open to their ideas but remain highly resistant to enacting them. It’s why you listen patiently, why you nod along, and then come up with various excuses to yourself and to them on why in your case it just won’t work. You’re not ready to act because at the deeper level of your being you remain divided, you remain here and there, you remain ambivalent.

So what to do if you’re feeling stuck in your life is to realize that you’re never going to move into the planning or action stages of change until you’ve brought the ambivalence around the contemplation stage you’re in now fully into conscious awareness. One way to spur this process along is to try to make a comprehensive list of not just the drawbacks of your current situation but also the things you like about it. What might you gain by making a change? But also what would you lose? What role has anxiety been playing in keeping you stuck where you are? If anxiety was not an issue would you still be where you are? What role do finances play in keeping you where you are? What role does the potential for isolation and loneliness play in keeping you stuck where you are?

The fact is that unless your situation is dire and your physical, emotional, or psychological safety are in great peril you don’t necessarily need to act right now, as your friends and family are probably encouraging you to do. What you do need to do is stop rationalizing your decision to stand pat and instead start having the courage to look inwards in order to bring the ambivalence you’re feeling into the light of day. Once you’ve worked through it you can either remain where you are and be happy about that choice or you can move on to the next stage of change, which is crafting a plan of attack.