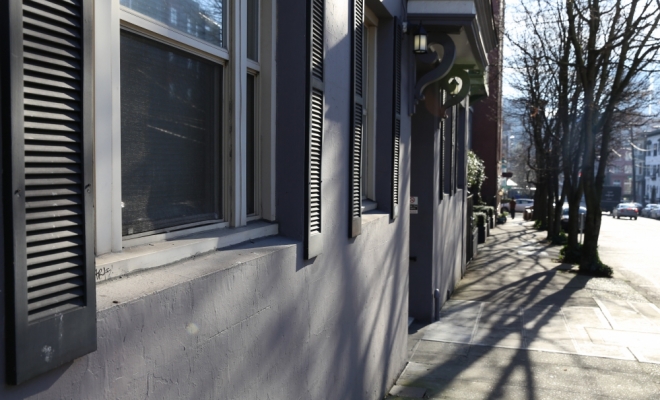 In narrative therapy unique outcomes are the overlooked instances that contradict the unwanted, problem saturated dominant narrative. Unique outcomes, also known as exceptions, are a powerful way to help clients effect change in their lives, acting as a point of entry for constructing and then living the desired alternate narrative. Unique outcomes are not fabrications but rather hidden aspects of the life experience that weren’t given credence because they didn’t fit with the overriding story.

Take for example a teenager named Chris mired in troublemaking behavior whose present happiness and future possibilities are being jeopardized. The first step would probably be to externalize trouble, treating it as its own entity with its own traits and behaviors. Once trouble is well-defined, the next step would probably be an exploration of unique outcomes, times in the recent past where Chris resisted trouble, where in spite of the various temptations he held strong against it, refusing to respond to its siren song.

This route is powerful because it’s positively reinforcing, it mainly focuses on successes, on strengths and ways of being that can be activated in the future to live a life without trouble’s influence. When a unique outcome is adequately developed it opens up an array of possibilities that were previously outside of conscious awareness. The route to a better life turns from uncertainty into a detailed map that can be constantly referred to for guidance and support.