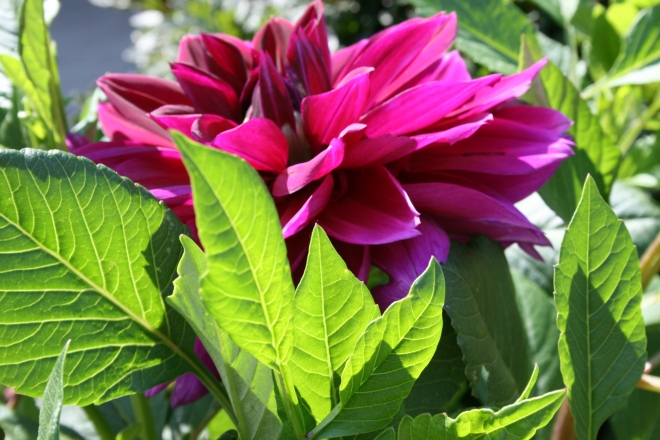 “You kids and your newfangled music!” How is it possible that the cycle keeps repeating? The same people who, once upon a time, were interested in novelty, originality, and forging a path outside of set cultural norms themselves become wary and contemptuous of anything new. They believe their way is the only way even though in early life they fought tooth and nail to make people broaden their horizons and accept different viewpoints.

Many become set in their ways as they grow older, forcefully trying to keep things as they are or as they were. Unrecognized existential anxiety is a major culprit. It’s not really that entities like a new form of music or art, a more open attitude towards groups or ideas once marginalized, or technological progress are odious to these people in and of themselves. It’s more about the terrifying reality of what changing times signify. They represent the symbolic death of a world people knew in their prime, when they secretly believed they were going to live forever. Changing times act as a reminder of mortality and the impermanence of all things.

Trying to keep the world from changing is like building a monument. It’s bad enough that you have to die, but it’s seemingly unbearable to imagine that everything you knew and everything you cared about will soon be nothing more than a distant memory and finally turn to dust. You might no longer be around, but at least the world you helped construct will be if you can somehow keep it from changing. A primary reason that people resist change with all of their being is that doing so buffers them from having to deal with painful existential anxiety.

Of course not all change is good. You wouldn’t want to blindly get on board every new idea or movement. This sort of wishy washy attitude would make you a pawn. But you are in a much better position to view changing times through a clear and honest lens when you have isolated your existential anxiety as a major factor. You can view the change radically instead of superficially, deciding for yourself if it really does grate against values you cherish or if it has more to do with your terror of impermanence. Being open to new experiences, new ideas, new art, new music, and new ways of being keeps your neurons firing and compels your brain to form new neural pathways and grow new neurons, keeping life interesting and keeping you young. By embracing change, you will probably get to put off the ultimate change for a while longer, and you’ll certainly have a more interesting life while you’re around.