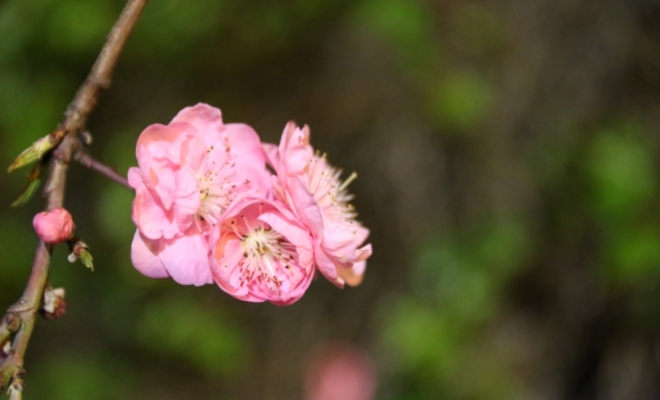 A common response to the death of a loved one is risky behavior. People do things they would never do under normal circumstances, like driving at dangerous speeds, walking at the edge of heights where a fall would be fatal, or consuming drugs and alcohol way past the point of trying to numb the pain and into the realm of dangerous excess.

From the existential point of view what is going on here is immediately obvious. It’s the inability to cope with the terrifying reality of individual mortality. By putting themselves directly in the path of death and coming through unscathed, people preserve some sense of their own immortality, a secret belief that has been shaken at the foundations due to the recent death of their loved one.

On balance most of us try to act in ways that preserve our lives, not destroy them, contrary to Freud’s suspect concept of the death instinct. All life wants to be alive and humans are no exception. But when people are confronted with the stark reality of the death of someone close to them, at some level they realize the ultimate futility of all of the measures they have taken to preserve their lives. But at the fundamental level they can’t let go of the feeling that somehow they will be immune, that they will be the exception to the rule, swinging behaviors from the conservative side to the risky side actually acts as a way to confirm this secret feeling.

It’s a really bad solution though. Death is inevitable at some point but those risky behaviors only make it likely to come sooner. And these behaviors usually produce bad consequences that people are left to deal with once they have worked through their grief. The antidote is awareness, noticing that new and foreign urge to take unnecessary risks that wasn’t there before, linking it to the existential question of individual mortality, and deciding it’s time to fact that question honestly.