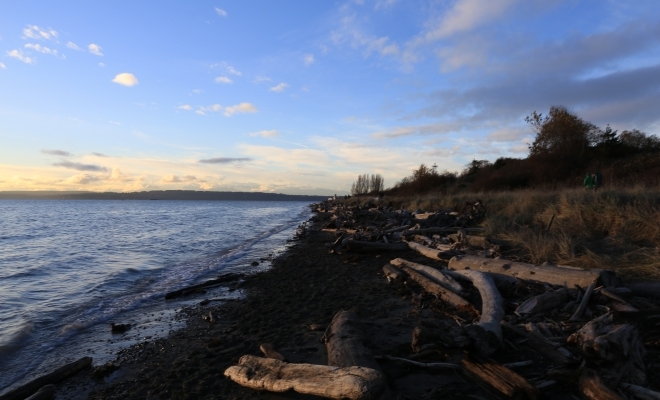 “The kind of relatedness to the world may be noble or trivial, but even being related to the basest kind of pattern is immensely preferable to being alone.”
– Erich Fromm

In its more benign form the kind of relatedness we’re talking about is familiar to parents and educators everywhere. The acting out of the child may seem destructive on the surface but it’s really a veiled attempt to get noticed. Any attention, even negative attention, is preferable to no attention. No attention amounts to being alone. The fact that most children, not to mention adults, aren’t consciously aware that their terror of being alone in the universe is the real motivation behind their maladaptive behaviors doesn’t change the psychological reality of the situation.

In its malignant form we have the destructive actions that cause great pain and suffering to everyone involved. But these criminal behaviors are forms of relatedness too, ways to try to bridge the gap of isolation and feel some sort of connection, even though this connection is harmful and obviously unwanted on the part of the victim.

When we think in these terms we see that the preferred punishment, isolation, doesn’t make any sense since the feeling of isolation is what prompts antisocial behavior to begin with. More isolation will exacerbate the problem and create a vicious cycle unless the ‘pupil’ can somehow come to grasp the psychological moving parts we have been discussing here, to realize that the desire for relatedness is the central problem, not necessarily an inherent badness, an insight most ‘educators’ are completely unaware of themselves.