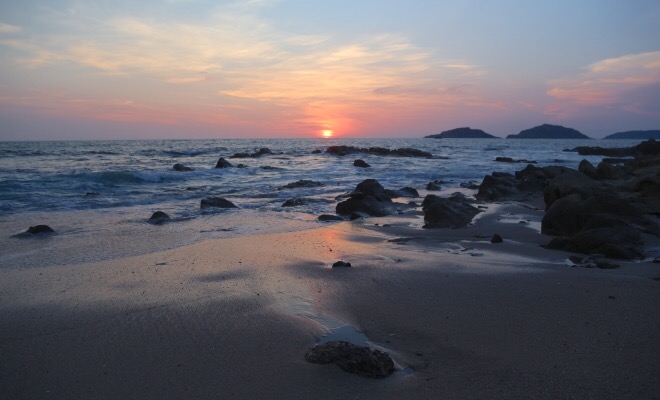 Depression and grief are both total responses to a given life situation. To use a poker analogy, we could say that whether you’re depressed or you’re grieving you’re all in. And the two syndromes have many symptoms that overlap, symptoms like despair, hopelessness, guilt, diminished interest in activities that used to seem pleasurable, inability to sleep or oversleeping, fatigue, indecisiveness, difficulty concentrating, and recurrent thoughts of death. So we shouldn’t be surprised that many people get depression and grief confused, that they think they’re depressed when they’re actually grieving, think they’re grieving when they’re actually depressed, or just think depression and grief are one and the same thing.

But from the existential point of view grief and depression are not at all the same thing. While they might share certain symptoms, like two constellations that share certain stars, the symptoms are powered by completely different engines.

At the most fundamental level depression is brought about by a wrong practice of life, a practice of life that doesn’t sync up with authentic individual values, wants and needs. Depression is an unconscious form of rebellion, a sort of giving up on life in its current form. Therefore the treatment is not to try to go back to how things were before the onset of depression but to discover what the necessary conditions are for happiness and fulfillment and then go about trying to make these conditions come to fruition. People can and do blame their depression on countless variables outside of their control but it always comes back to personal responsibility. Until these people take charge and actively work to create the necessary conditions for their self-actualization they should expect depression to be a recurring theme in their lives.

Grief, on the other hand, is brought about by irrevocable loss, a loss that signifies a forced change in an accustomed patter of living. Yes, this loss is likely to occasion many of the symptoms commonly found in depression, but at the deeper level it’s not about a wrong practice of life but about the tragedy of having to say goodbye to how things were in order to make cognitive and emotional space for how things are. Grieving is about coming to terms with the new situation, a situation where the changed variables are outside of the locus of control, where the loss is irrevocable. Until people who have suffered this loss are able to reach a state of acceptance they should expect grief to be a recurring theme in their lives.