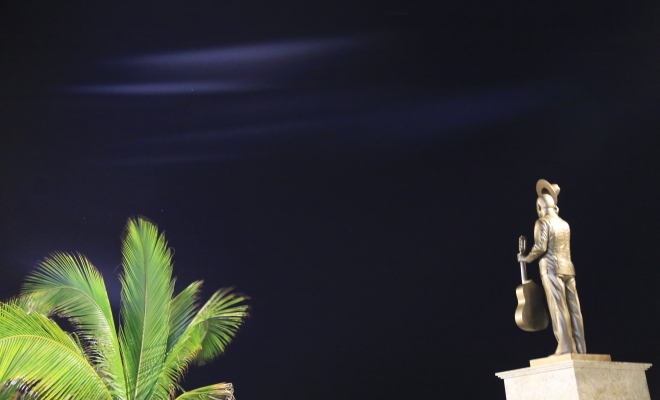 Saying Goodbye Is Hard To Do

Losing a loved one to physical death is obviously one of the most devastating things if not the most devastating thing that can happen to a human being. But in a way the path of grieving is laid out more clearly than it is in symbolic death because, after denial and bargaining have run their course, the insight arises that there is no chance the loved one is coming back. It’s a boundlessly painful insight but one that makes deciding to move through grief, deciding to say goodbye forever, possible. This doesn’t mean it will happen though. Saying goodbye is hard to do, even when you know you have to. The problem with saying goodbye forever is that, even though rationally it’s clear this person isn’t coming back, emotionally they’re still around. Remaining stuck in grief limbo keeps them around.

Symbolic death is a little trickier on the psyche than physical death in the sense that there’s always an outside chance that the rupture could be healed. Since the person lost is still physically alive symbolic death doesn’t have to be accepted as a finality in the same way that physical death does. There’s a huge wall of existential anxiety, the threat of nothingness, that stands in the way of saying goodbye whether the loss is physical or symbolic. But with symbolic death the rationalization is easily grasped onto that saying goodbye is premature or maybe simply unnecessary since that person is still around.

But just like with physical death, with symbolic death the gestalt must be closed by moving through a process of grief that ends with saying goodbye forever or the result will be a sort of psychological and emotional limbo that makes relating to the world and people in a total way challenging. Saying goodbye is hard to do but whether the death is actual or symbolic it’s a necessary part of the grieving process because it puts a period on the past in order to make space for the present and the future. As we’ve written elsewhere saying goodbye doesn’t have to mean forgetting and it doesn’t have to mean leaving the person who has gone away behind. They can be carried forward into new experiences and relationships. But the point is that the old way of relating to this person is no longer possible. It’s the acceptance of this fact by saying goodbye, not just at the rational level but at the fundamental level of being, that allows healing to take place.