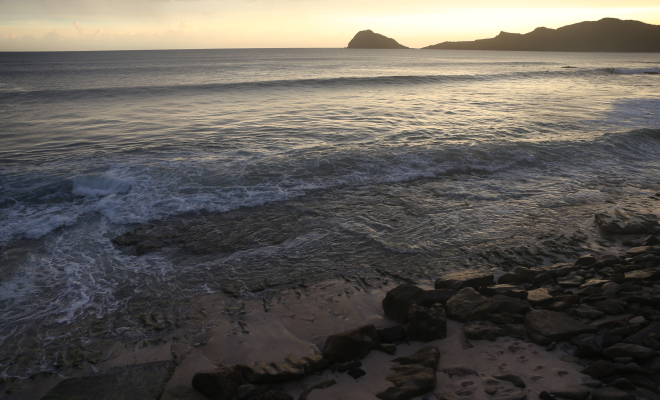 On the surface funeral ceremonies are held for the benefit of the deceased but in actuality they’re held for the benefit of the living. From the Gestalt point of view the ceremony is a tangible, culturally sanctioned way to achieve closure, to recognize the unalterable reality of death and to say goodbye, to effectively close that open grief gestalt in order to be able to move on with life.

We’ve written a lot about the felt sense of powerlessness engendered by the death of a loved one. This sense of powerlessness is probably why so many cultures across time have placed so much emphasis on the responsibility of the living to prepare the body in a certain way and to move it through a specified set of funeral rites, rites usually meant to guarantee a good outcome for the deceased in the afterlife. This process allows survivors to take back some of that power by believing that there is one final thing they can do to exert a positive impact on their loved one.

Our technologically advanced society is becoming more atheistic, science has taken the place of religion for the vast majority of the educated, and in this transfer of power anything that has to do with religion tends to be looked upon with disdain, as no more than an archaic relic with little importance for the present or the future.

But from the psychological point of view many of the rites and traditions within the various religions fulfill powerful psychological human needs that must be addressed, whether within the confines of a specific belief system or outside of it, and the funeral ceremony is a prime example. Like we said, when talking about grief and funeral ceremonies what we’re really talking about is closure for the members of a community affected by death, an agreed upon way to accept the loss as unalterable and to say goodbye in order to close that open grief gestalt.

Our point is that when someone close to you dies you’ll be confronted with an open grief gestalt, regardless of whether or not you’re religious, and it will be your responsibility to move towards healing. It doesn’t really matter if this process is public or private, culturally sanctioned or specific to your way of seeing the world. What matters is getting to a point where you have accepted the unalterable reality of your loss and are able to say goodbye. This is the function that funeral ceremonies are meant to fulfill and it’s an exceedingly important one for the human psyche.