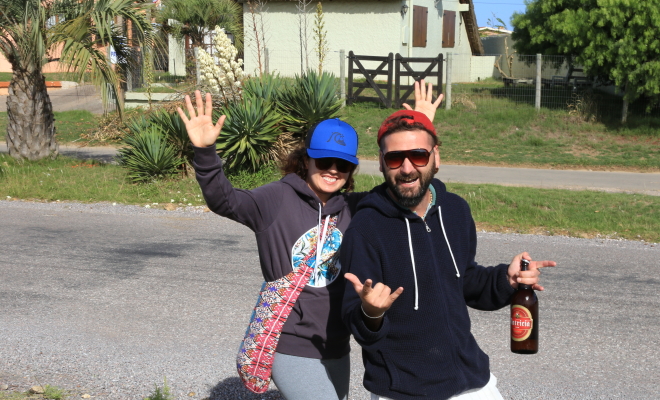 When People Exit Your Life

Have you ever stopped to think about why it hurts so much when, for whatever reason, people you care about and have grown accustomed to exit your life? From the existential point of view what’s going on is symbolic death and it acts as an unconscious reminder of the inevitability of physical death, of your own physical death and of the physical death of all the people you love.

So in addition to the visible loss of the concrete physical human relationship, which is obviously painful in and of itself when you’ve gotten to know someone and enjoy their company, the existential death anxiety lurking underneath can make the situation even worse. Because whether you’ve gotten to know somebody for a few days, a few weeks, or a few years, when your paths diverge it forces you to accept that no one can stay around forever and none of us can maintain the exact same environments forever. At some point down the road, sooner or later, death awaits us all.

The reason we write this is not to be dark or pessimistic but rather to help make sense of the confusing underlying feelings that accompany transitions of all kinds, specifically transitions where rationally you know the people who have played an active role in your life remain just a phone call or a car ride or a plane ride away but emotionally you feel like your world is ending. In a way it is ending because the environmental conditions to which you have grown accustomed can no longer remain the same. When symbolic death comes around it’s good practice for physical death, for your own physical death and the physical death of those you care about the most. Accepting that life is change compels you to appreciate your relationships more, to enjoy them while you have them, whether they last for just a few days or across the lifespan.