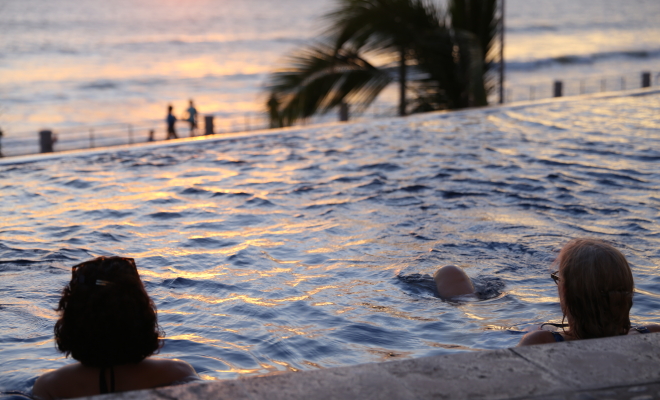 The Problem With Hope

But both hope and despair are only perceptual, they’re nothing more than educated guesses since they’re pointed towards a future set of circumstances which are, by definition, unknown. Even if hope or despair are educated guesses based upon an objectively valid appraisal of the current known set of circumstances they’re not guaranteed to materialize into the expected outcome .

In this sense hope and despair are two sides of the same coin, the expectations coin. From our cognitive behavioral/mindful point of view it’s better to leave both of these types of expectations, the positive and the negative, behind when it comes to focused activity and instead draw inspiration for that focused activity from the relationship with the present moment. Everyone knows despair is a dangerous thing but hope can be just as dangerous, it’s really just despair in disguise, since if the hoped for circumstances don’t appear then sooner or later that hope will dissipate and despair will take its place.