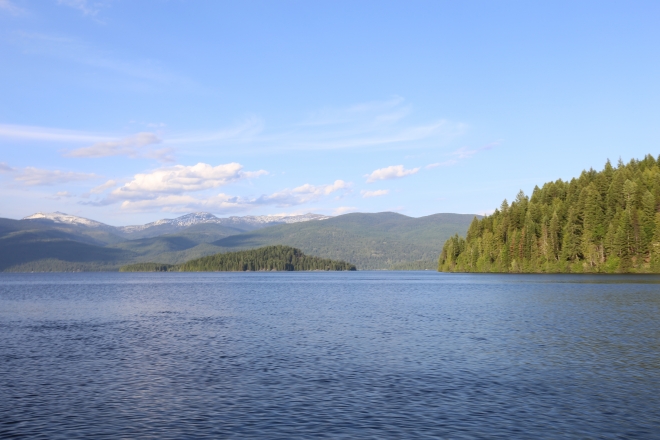 Acceptance as a Substitute for Hope

Most mental health professionals will tell you that hope is a vital ingredient for well-being and an important factor in giving people who are struggling the strength to keep going. And of course hopelessness is correlated with depression and suicide, so it seems pretty obvious on the surface that hope should be encouraged and hopelessness discouraged whenever and wherever possible. As Andy Dufrense wrote to his friend back in Shawshank, “Remember Red, hope is a good thing, maybe the best of things, and no good thing ever dies.”

We want to make the point though that along with all the good, hope as a state of being has its drawbacks, specifically that it takes you out of the present moment and transports you to the future, compelling you to bank on an ephemeral set of circumstances that may or may not come to pass. Depending on your circumstances, your hope might be ill-founded and have almost no chance of coming true. While it makes you feel really good it’s more like living in a fairy tale than reality, and of course you’ll eventually have these hopes dashed when things don’t turn out the way you wanted them to, at which point despair will probably set in.

Acceptance can be thought of as the mindful equivalent of hope, capable of fostering a positive attitude while helping you stay grounded in the here and now. It doesn’t mean grim resignation, where you stop trying to improve your situation, but instead gentle awareness of your situation as it currently is. The reason this attitude can promote a sense of well-being is that ill-being is caused just as much by the disconnect between how things are and how you wished they were as it is caused by your actual set of conditions.

We are not trying to discourage hope, and really this article is meant more for people who have started to feel hopeless. If you are one of them maybe you can come to see that hope and hopelessness are both nothing more than bets on the future. In the process of this bet you transport yourself to that future date, thinking and acting as if those conditions have already come to pass. But they haven’t, and no amount of wishful or pessimistic thinking can change that ironclad fact. Acceptance as a substitute for hope means deciding to live in the present moment, to mindfully see your circumstances for what they are instead of trying to run from them, a route that pretty much every Buddhist master on the planet would tell you is the path of well-being.