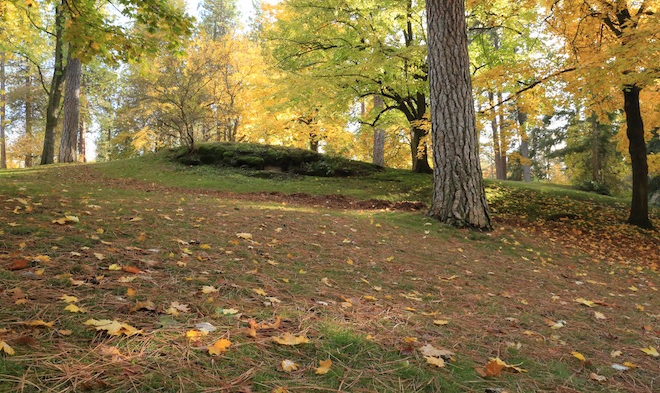 Despair Is A Sedative

Oppressors always and everywhere seek to instill despair and with this despair apathy into those they oppress, to make the oppressed throw up their hands in surrender and decide there’s nothing they can do to change the unjust situation. The psychological and emotional draw of falling victim to apathetic despair is that there’s no need to activate, no need to spend all that time and energy, if the outcome is already set in stone. Despair is a sedative. We all know how addictive sedatives can be, how nice it is to check out when we feel the weight of the world on our shoulders.

In the sense outlined above despair is a self-fulfilling prophecy. It’s pointed towards the future, after all. It’s a prediction that circumstances will always be as hopeless as they appear to be now. With that prediction in place productive behavior that could change outcomes for the better is rationalized as pointless.

Despair is the enemy, specifically in the face of oppressive circumstances. Even when the oppressed are filled with hope and determination they find themselves at a distinct disadvantage against the entrenched, structural power their oppressors wield. An effective way to challenge the rising sense of despair is to remember that since it’s pointed towards the future it’s by definition a cognitive bias called fortune telling. None of us have access to a crystal ball, none of us can perfectly predict how things are going to play out. All we need to do to confirm this fact is look back over events in our own lives. At times we were filled with hope, certain that a desired outcome would come to pass, only to have those hopes dashed. At other times we were filled with despair, certain that current unwanted circumstances would continue on forever or that the future was bleak, only to be pleasantly surprised.

In the case of oppression, we can come to the deeper insight that since the main goal of all oppressors is to instill despair and with it apathy into those they oppress this means they fully realize that the unjust oppressive power they wield is tenuous, that it requires the continued apathy of huge swaths of people for its very existence. Despair and apathy are virtually guaranteed to create a self-fulfilling prophecy where unwanted, unjust, oppressive circumstances remain the same or become more pronounced. Saying no to despair is saying yes to possibilities, but these possibilities can only turn into realities through the firm decision to stand up, to refuse the compelling sedative of despair and instead take on the emotional, psychological, and physical burden of helping to foster justice.