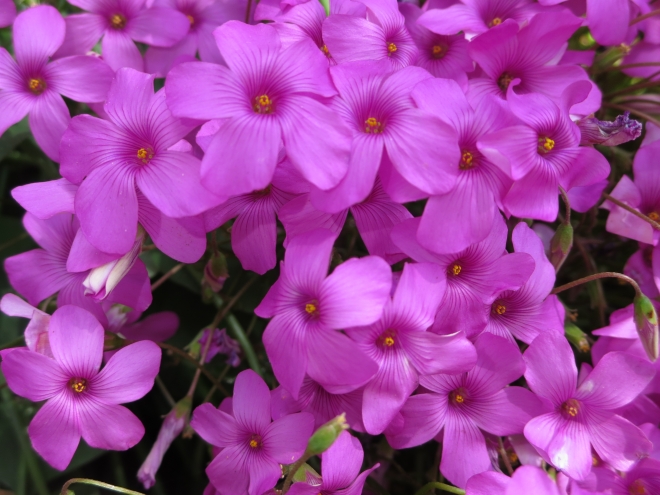 There is a typical sequence of events for people trying to make significant lifestyle changes, where they no longer wish to engage in a customary pattern of behavior. The problem is that most believe they are personally immune from this sequence, that just because it happens to everyone else doesn’t mean it will happen to them. Then when it does invariably happen they become frustrated and feel disappointed in themselves. Then they often give up, rationalizing their decision on some pretext they can live with. If they were just prepared for this sequence to occur they’d be more likely to stick with their plan in spite of the setback since they knew it was inevitable.

Trying to give up a pattern of behavior is a little bit different from trying to start a new pattern of behavior, because your customary habits have become hardwired. The neural pathways associated with these behaviors have been strengthening for a long time, to the point that you enact these behaviors without having to put much conscious thought into the process. So when you try to give them up, you’re not just dealing with the theoretical, with the ephemeral idea of willpower, but also with the practical, with the concrete fact that various stimuli from your environment compel those to neurons fire, and you’ll start to perform the behavior without thinking about it, against your best intentions.

So the typical sequence we are talking about in such cases is that people usually start out with high hopes and grand aspirations. They go a few days successfully avoiding engaging in the pattern of behavior that they are trying to give up, and they feel great about themselves. Where they make the mistake is in believing they can keep it going forever just because they’ve had success for a very short period of time. Then they invariably slide back into their old routine. But instead of considering this backslide a temporary setback, a bump on the road to a successful outcome, they get down on themselves. The old habits are much easier, because they’re familiar, so instead of adequately coping with their feelings of frustration and failure they just tell themselves they gave it the old college try, that it turned out giving up the behavior wasn’t really all that important to them, and they end up exactly where they started.

If you are trying to give up some longstanding habit, it’s much better to start out with the belief that you will experience some setbacks, and to simply mindfully accept these setbacks when they occur, taking note of them and rededicating yourself to accomplishing your goal rather than getting down on yourself for your failure. If you expect that you will slide backwards into old habits from time to time, you’ll be much less likely to give up, because you’ll be looking at things more objectively, playing the long con as it were instead of getting caught up in the temporary, deciding one backslide is proof you have failed completely. Give yourself permission to screw up once in a while, coping with setbacks in a healthy way by noting them but staying focused on the ultimate goal, and you’ll have a much better chance of achieving this goal.