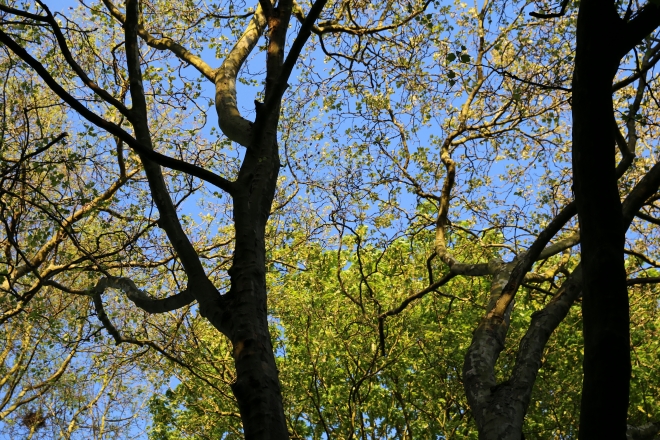 When people try to change their lives, a common mistake they make is trying to change many behaviors at the same time. It’s as if they are spring cleaning, except instead of a house it’s their entire being, and they invariably meet with frustration and failure, simply because they have bitten off more than anyone can chew.

A competent trainer knows that the organism quickly gets confused and overwhelmed, so he keeps it simple, training one discrete behavior at a time until it’s down pat, then using shaping techniques to add more complexity until the final goal is reached. You’ve got to think of yourself as both the trainer and the trainee and zone in on changing just one familiar pattern of behavior instead of trying to make global changes to your life.

People make broad statements, like “I’m too impatient,” “I’m tired of being irritable,” or “I’m angry all the time.” What you need are concrete examples where this feeling is evoked, and just as important what your common resulting behavior is. At first you don’t need to change anything about how you’re feeling, you just need to interrupt the external behavior that usually corresponds to this feeling. Let’s say you are often rude to people when you feel impatient. Every time you feel that impatience rising up in you, just be aware of it and choose to make a note in your cell phone instead of the familiar pattern of saying something hurtful that you’ll probably regret. You don’t have to feel any different to act differently. In my experience it’s more common for people to change a behavior first and eventually feel differently after they’ve been doing it for a while than it is for them to feel differently and therefore change their behavior.

The neural networks in your brain are like a bunch of different streams and rivers all transporting your thoughts and feelings to the ocean of the external world. The strength and size of the various neural pathways are different in everyone based on their experiences and learned behaviors. Your familiar patterns of behavior are by far the largest rivers, dwarfing the other ones, and if you think of your psychic energy as the water, these large rivers are the ones that allow for the fastest and most efficient transportation. It’s like you are swept up in the powerful current and before you know it you’ve enacted the same behavior even though you didn’t want to.

Changing these neural pathways takes time and effort. The best way to do it is to consciously interrupt a familiar pattern of behavior in the moment, focusing on just this one behavior instead of a wide range. Once your behavior changes, the way you feel will almost surely change too because your relationship to the world will be different, leading to the further strengthening of these new, more adaptive neural pathways.