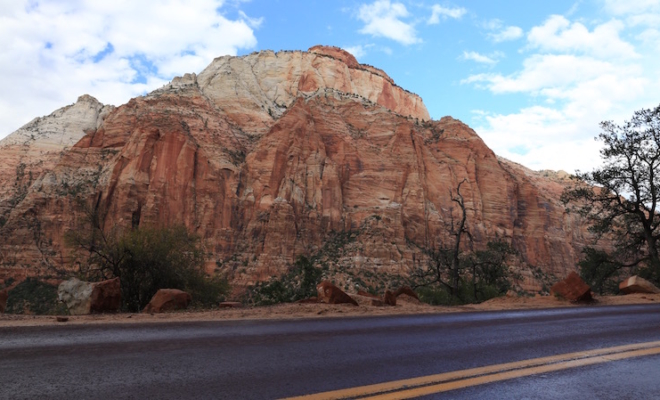 How do you stay motivated in your endeavors when you aren’t receiving any external validation? Actually the answer to this question lies in the way it’s phrased. Most of us are highly motivated by rewards. Whether it’s a gold star for a job well done in elementary school or a plaque recognizing you as a superior employee, the desire to receive positive reinforcements lasts a lifetime because getting them makes you feel really good. Actually many studies have shown that employees are just as motivated by recognition for a job well done as they are by raises in salary.

You can’t put a price on on the way it feels when the right neurotransmitters fire to activate the reward system of the brain. And advances in neuroscience are showing that when you are rewarded for a behavior, the dopamine released acts as a sort of glue to bind neuropathways together associated with that behavior, making it more likely to occur in the future. This idea is not new at all and behaviorists figured it out a long time ago. It’s just that now in addition to being able to observe external behaviors we can also observe what is happening inside the brain.

Our conversation here is about staying motivated when you aren’t receiving positive reinforcements from your environment. The solution is quite simple. Positively reinforce yourself. Your brain doesn’t discriminate, and if you give it a reward that is sufficiently motivating the same neurotransmitters will fire as would fire if this reward came from anywhere else.

One thing we know from behavioral psychology is that a positive reinforcement needs to be received at or around the time of a behavior for your brain to associate the two and form the neuropathways necessary to start making this behavior a routine part of your life. All you need to do is think of something that is sufficiently motivating for you, something that you really like. But you don’t want it to be over the top. Here is an example of what I mean from a great book called ‘Don’t Shoot The Dog’. A trainer was working with a gorilla, trying to teach him a few complex behaviors, but the process was moving very slowly. When the author watched the trainer in action, she saw that he would give the gorilla a full banana every time he performed the desired behavior. But this was too much, and the gorilla would lose interest in working anymore because he had already received a large treat that he could enjoy for a long time. All the trainer had to do was chop the banana up into smaller pieces, giving the gorilla one of these pieces each time he was successful. A small piece was still sufficiently motivating to make the gorilla work, but now the sessions could go much longer because he always wanted more.

You have to find that happy medium for yourself where you are motivated by the reward but not so much that you feel you don’t need to work anymore. You always want to dangle that proverbial carrot in front of yourself. If you can find the correct level of positive reinforcement and give it to yourself right when you have completed your desired behavior, your reward system will start working for you and you will feel the same level of motivation to keep going as if you received this reward from someone else.