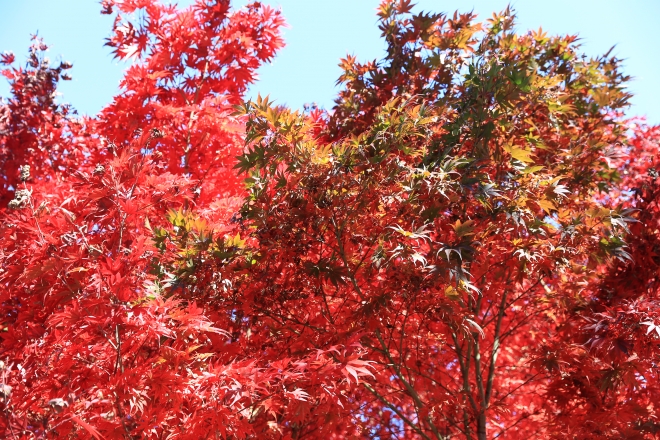 The strategies used to try to reduce the anxiety caused by perceiving the world as a hostile place can be generally categorized as moving towards, moving away, or moving against. Moving towards is hoping that ‘love’ is the answer, but really this love is symbiotic attachment, trying to align with and be subsumed by a stronger presence to gain security. Moving away is ceasing to care, distancing oneself emotionally since if you don’t care you can’t be hurt. Moving against is trying to dominate others, deciding it’s a dog eat dog world and the best protection is to strike first.

It can be really useful for couples to realize that while they may use different coping strategies, these strategies come from the exact same place, from similar experiences of having felt helpless in a hostile world. This realization can increase the sense of connection and intimacy, but more importantly can make a couple decide together that they want their relationship to be defined by a feeling of being safe, and that means creating a relationship where both feel safe, where both are gentle and caring towards each other, not resorting to strategies based on the presupposition that the relationship is hostile to begin with. There is a big difference between those two attitudes. The first builds, the second tears down. The first is based on love, the second on fear.

A couple can come together and decide that while they couldn’t control what happened to them in their families of origin they can control how they build their adult relationships. Their coping strategies in the past made a lot of sense under the circumstances because they didn’t really have an other choice, they didn’t have any power as kids. But they do have power now, and they can decide to leave those strategies behind, instead focusing on building a relationship based on support and safety.