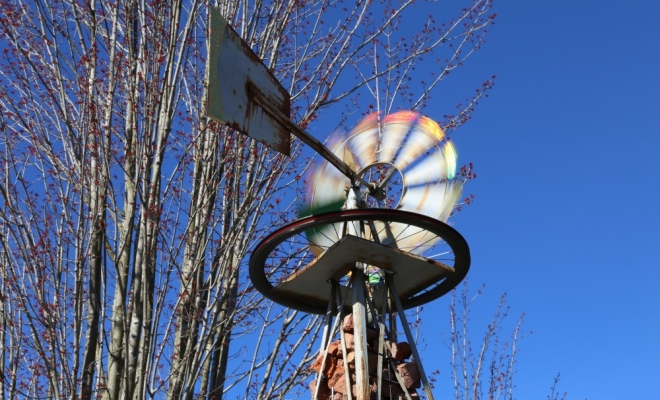 Relapse is a word that’s filled to the brim with stigma. When addicts do relapse it seems to erase all the hard work they’ve put in and to confirm all the negative appraisals, coming from themselves and from others, about their character and behavior.

But setbacks are not unique to addictions, and in fact they’re virtually guaranteed in any sphere of life where people are trying to change entrenched patterns of behavior. It’s just that outside of addictions that moral, judging, belittling attitude doesn’t enter the picture in the same way. Setbacks and failures in these other spheres of life fly under the radar because the behavior in question usually hasn’t been in the limelight or caused as many serious problems in the first place.

Our point is that while relapse has to be taken very seriously and should be resisted at all costs, it’s also predictable in the same way that all setbacks are predicable in the process of behavioral change. Relapse doesn’t erase all the hard work that has occurred up to that point. The primary goal has got to be to recommit to sobriety rather than fall into a cycle of recrimination and despair, an attitude that will make further drug use all the more likely as a compensatory measure for those negative feelings.