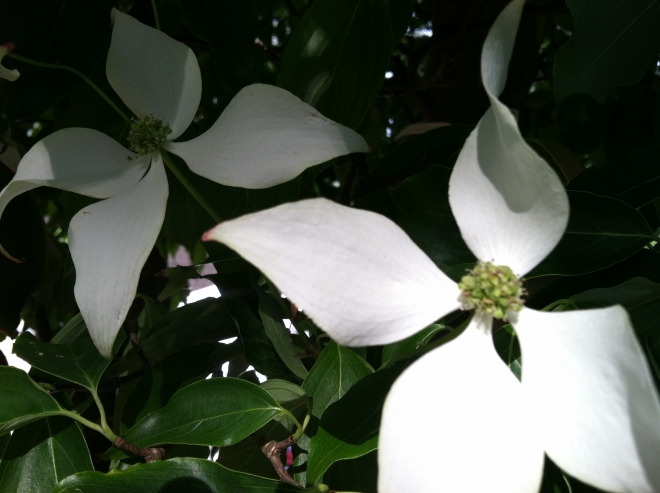 Probably one of the most common and socially acceptable rationalizations for not moving forward with a goal or lifestyle change is that ‘It’s just not the right time’. For rationalizations to work they have to be believable to others but especially to the person who makes them, and this one works particularly well because it’s never the right time to do anything. We all have competing interests and responsibilities and we can’t do everything at once. Naturally a choice to go in one direction implies a choice to not go in another. You just have to make yourself believe that what you are currently doing is more pressing than what you would like to do.

Most of daily life is made up of habits, and habits are comfortable and familiar, whether they are good or bad for us. Think of them as like skiing on groomed runs. The experience is not too challenging, and you get to feel pretty good about your performance without exerting too much effort or risking too much. But although your form will always look good and you’ll probably have a decent time, the ceiling for how advanced of a skier you can become is low. To get better you have to venture into the unknown and start taking runs where you seem to be getting worse, where you face frustration and failure because of the increased difficulty.

When someone says ‘It’s not the right time’ what they usually really mean is ‘I don’t want to deal with uncertainty and face the possibility of failure when I already have habits I’m comfortable with’. Anxiety can be a positive, energizing force in life but it can also hold us back.

A powerful way to combat the paralysis caused by uncertainty is to transfer the floating, semi-conscious ideas you have about a lifestyle change or goal into a structured, written form where you lay out the sequential steps that will be necessary to reach your desired end. This comes directly from behavioral psychology and it works great whether you are training animals or training yourself. You turn ephemeral ideas into concrete guidelines and give yourself a blueprint for success.

Be specific about the chronological steps that will be necessary and try to chop them up into as many discrete parts as possible. Get feedback from people in your life who have accomplished what you are going after or ask professionals in the area you are focused on about whether your list looks similar to what their process was like, and then make the necessary adjustments.

It’s important to positively reinforce yourself any time you successfully complete one of the steps. The reward has to be something sufficiently motivating for you, like watching television for thirty minutes or eating chocolate. Cut out this reward from the rest of your life and only give it to yourself when you have performed the appropriate behavior. Neuroscience is proving that positive reinforcements release dopamine and other neurotransmitters in the brain that help hardwire the neural connections involved in the behavior you are doing, in effect creating new pathways that will soon make your new behavior feel as routine as all the other habits in your life. As you master each step in the progression change your reinforcement schedule so that you only reward yourself for success at the most advanced step. Keep doing this until you have reached your desired end.

Ultimately we are creatures of habit, and what once seemed novel, scary, or impossible becomes just one more thing that we do without thinking too much about it. But we do grow and we gain the courage to take even more risks in our lives, making the act of reaching beyond ourselves itself become a habit, and we walk the path of self-actualization.