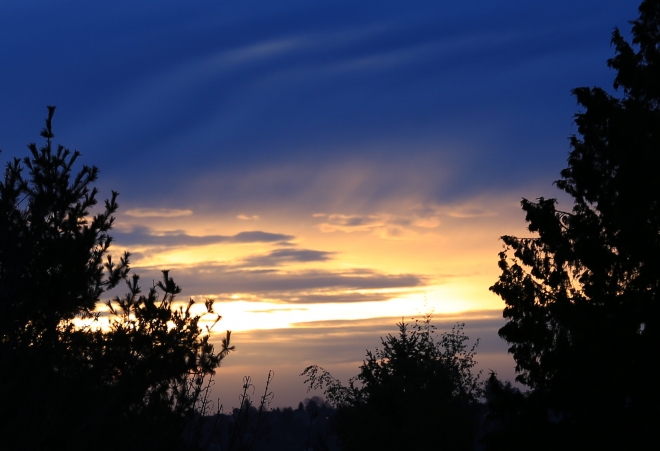 Do Not Grieve Alone

When you lose someone important to you, the invisible cord tying you to this person snaps. The more central they were to you, the larger that cord was. It’s no wonder that you find yourself floundering, desperately searching for solid ground, feeling lost and adrift without an anchor to hold you down.

It is this lost human connection that lies at the heart of grief, a seemingly obvious fact but the behavior of many begs to differ. They wall themselves off, emotionally isolating themselves from family, friends, and the world, choosing to hold it all in except when they are alone, not really sharing what they are going through with anyone else.

It’s a conspiracy that those around you are likely to support for the simple reason that helping you grieve brings with it the stark realization of their own existential situations, of the fact that at some point they will be separated from everyone and everything that is important to them. It’s easier to rationalize making you go through it by yourself with the thought that you deserve to have your own space during this difficult time.

One of the key reasons this works as a rationalization is the fundamental lack of understanding about the difference between solitude and isolation. The plain fact is that if you have lost an important human connection, you are sure to feel isolated, cut off. This is your baseline starting point and spending a lot of time alone is only going to reinforce it. You can’t overcome isolation with more isolation, hoping that if you hunker down the storm will pass on its own.

The only viable remedy is to share your grief publicly, to allow others in your life to take on some of the burden too, to realize that you are all in the same existential boat together.  An important cord has been cut, and you have to recognize and reinforce the other cords in your life to compensate.

Communal cultures do a really good job of this. When you watch their funeral processions you see people breaking down, publicly wailing at the top of their lungs, not at all embarrassed to be the center of attention, making their internal feelings very much available to those around them. If you can’t find a way to do the same, in your own way of course, then you are only going to compound the sense of loneliness that is already bearing down upon you with such intensity. What you are going through is hard enough on its own, don’t make it harder still by attempting to go through it all by yourself. Do not grieve alone. Have the courage to ask for support and you’ll get it, and in the process you’ll feel the sense of community that is incompatible with isolation.