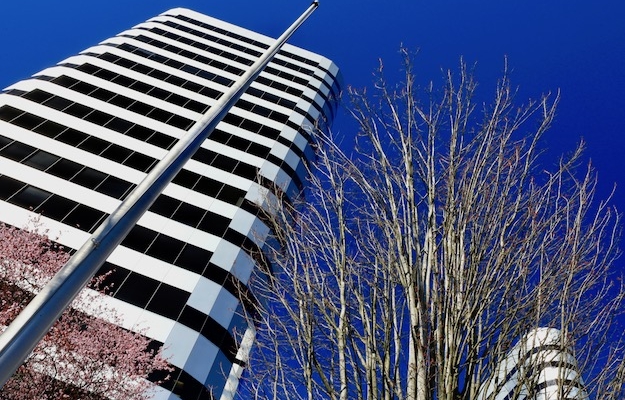 The pain of depression stems not just from its immediate symptoms but also from the creeping sense of existential isolation and differentness, from the feeling of being somehow aberrant, of the tyranny of the shoulds whispering in that mean old little voice “You should be happy and healthy like everybody else. You’re a freak, what’s wrong with you?”

Suddenly the war in the psyche is opened up not just on the depression front but also on the isolation front. A vicious cycle ensues where each feeds the other. So normalizing depression is an important piece in overcoming it. The fact is that a huge swath of the population is depressed at any given time. In 2016 the NIMH estimated that in the U.S. 16.2 million adults, or 6.7 percent of all U.S. adults, had at least one major depressive episode during that year (source). And that’s only the numbers that are reported. Our suspicion is that the vast majority of cases aren’t reported, due to shame, denial, little or no access to care, stigma, mistrust of anything to do with the mental health field, and various other factors.

Depression Is a Normal Part of Human Life

The point is that if you’ve become depressed and you think that somehow makes you a freak of nature, somehow separates you from the ‘normal’ mass of humanity, think again. When we compound that 6.7 percent number over a lifetime it becomes clear that depression is the rule of human life, not the exception. The only question is how many times it occurs over the lifespan, how long it lasts, and most importantly how we decide to face it.

In the existential sense depression is an alarm bell signaling that something about the current practice of life is no longer working and needs to change. It doesn’t just spring up out of nowhere for no reason but is the unconscious response to a way of being and relating to people and the world that has gone far afield from what Self needs to grow and self-actualize. It’s almost like the unconscious throws up its hands in the face of a conscious mind constantly going against true and authentic life needs by saying, “Fine, if you refuse to change your ways then we’re shutting this whole thing down for awhile.”

Choosing Our Response to Depression

We can treat depression not as an enemy invader but as an important guide post saying “You’re going the wrong way! Danger ahead! Choose a different route!” Since humans are in the unique position of having to choose our own life paths, having to try to make the external environment align with our unique, individual inner needs, it shouldn’t be at all surprising that depression would be widespread, ubiquitous actually, in the population.

Depression itself does not make you aberrant it makes you human. But choosing to ignore that sounding alarm bell, choosing to plaster a smile on, to pretend that everything’s okay, to keep charging blindly forward with the same goals and aspirations, the same patterns of relating, that choice is what will leave you isolated and miserable long-term. In a nutshell what we’re saying is that it’s normal to have depression arise at some point, maybe many points, over the lifespan. What’s abnormal is to obstinately and willfully try to keep going on in the same life direction without changing anything, without addressing the root problem that caused depression to arise in the first place.