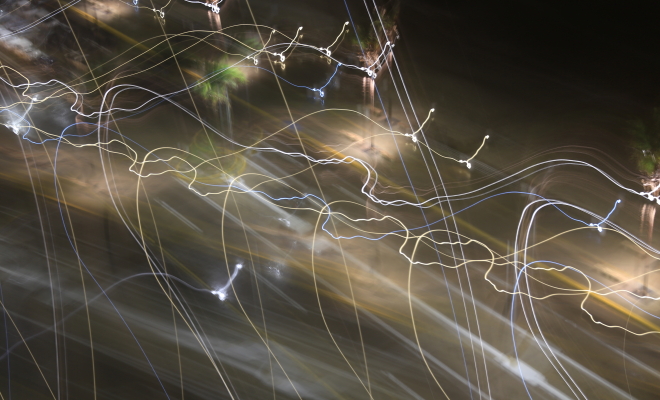 Conformity is the evil twin of community. Both are attempts to bridge the chasm of existential isolation, attempts to mitigate the deep sense of loneliness that is our birthright as thinking, feeling beings poignantly aware of ourselves as separate individuals, individuals whose thoughts and feelings can only ever be partially communicated, never fully shared. We can only interpret experiences from the vantage points of our own subjective realities, which makes each of us a prisoner in solitary confinement.

From the moment the umbilical cord is cut this is our fate, a fate that makes a felt sense of connection with our fellows a pressing and permanent need and simultaneously makes ostracism from our fellows a terrifying specter. Community is the adaptive answer to the problem of existential isolation while conformity is a twisted, maladaptive version of community.

When we conform we do so not because we want to but because we’re being negatively reinforced, we feel threatened by the aversive stimuli of ostracism. We start to think, feel, and act as we’re told, to think, feel, and act like everyone else, in order to insure continued membership in the group. To be ostracized from that group would be unbearable, it would mean losing the buffer against existential isolation.

This is the inherent risk in any attempt at self-actualization. When we focus on and then develop the aspects of ourselves that are different from our fellows, when we choose our paths based on our individual needs and wants, those deep seated feelings of existential isolation start to surge up into conscious awareness. They’re often compounded by the fact that those who have chosen conformity notice and then bitterly react to these displays of individuality. They seek to punish us by actively trying to ostracize us.

But we shouldn’t worry too much about this ostracism because it proves in no uncertain terms that we were never part of a community in the first place. Authentic community is a place where individuality is encouraged, where people have the right to self-actualize, where norms and values are freely agreed upon and these norms and values are allowed to evolve rather than forced to remain crystallized in unchangeable dogma. Without a sense of community we’re lost, it’s a deep need stemming from the felt existential isolation that is an unchangeable part of the human condition. But we shouldn’t let this need for community trap us in conformity since like we said any group that demands conformity and punishes individuality with ostracism is not a real community to begin with.