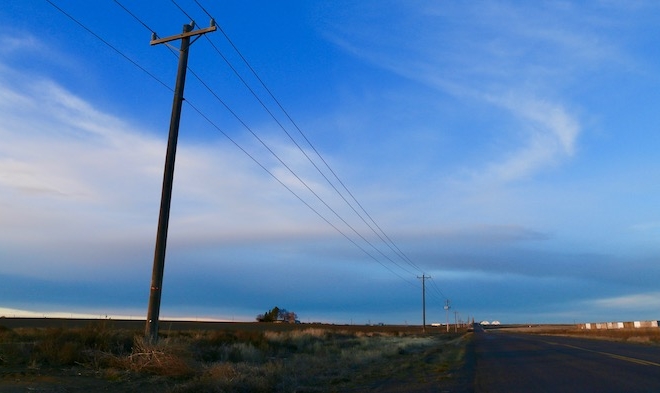 Cutting Through The Vicious Cycle Of Addiction

The Attempt to Reduce Unwanted States of Being

The vicious cycle of addiction lies in the fact that people consciously or unconsciously use their drug of choice in order to diminish their isolation, anxiety, depression, guilt, unhappiness, etc. but in the long-term these unwanted states of being are actually amplified, which causes them to consume more of the drug in the effort to diminish these unwanted states of being, and so on. But people who become addicts usually don’t consciously see things that way since for a short while the intoxicating effects of the drug really do reduce their unwanted feelings.

But as all addicts know the feelings come roaring back once the active effects of the drug have worn off. Part of this is physiological of course. Withdrawal symptoms tend to run in equal and opposite force to the intoxicating symptoms. But quite apart from the physiological component, thoughts, feelings, and behaviors start to change as more and more attention is directed towards obtaining and consuming the drug and as more and more aversive life consequences start piling up due to the bad choices made while high or in withdrawal. The predictable and virtually guaranteed outcome will be increased feelings of isolation, anxiety, depression, guilt, and unhappiness. A lot of these feelings will be warranted and justified in that the original trauma was never adequately dealt with and now relationships, career path, interests and hobbies, and many other spheres of life that require constant care and attention to flourish will have been sullied by destructive actions, general negligence, or both.

Drugs are the Bait and the Addict is the Fish

A central insight for cutting through the vicious cycle of addiction is that undesirable states of being certainly need to be addressed and it makes sense to want to diminish them, but for the addict the drug of choice is a lying adversary disguised as a truthful friend in that it actually amplifies those unwanted states of being over time. The Buddha uses the example of bait to highlight drives, motivations, and passions that damage us. As long as we only see the worm we’ll keep getting fooled, we’ll keep closing our mouths around it and we’ll keep getting hooked. But as soon as we recognize the bait for what it is, as soon as we see the hook hiding in plain sight, the worm is no longer tempting to us. We’re no longer fooled into putting our mouths around it because we know it’s not really a worm but a hook in disguise.

For the addict the drug of choice is definitely bait. It seems like a tasty worm, it seems like a helpful ally, it promises to do what no one else has been able to do, it promises to diminish or even wipe out those painful feelings of isolation, anxiety, depression, guilt, shame, unhappiness, etc. and it delivers on that promise for a brief period of time as its intoxicating effects course through the blood stream. But it’s a liar and it hooks the addict as surely as bait hooks a fish. Its real effect over the days, weeks, months, and years is not to diminish any of those unwanted states of being but to exponentially amplify them.