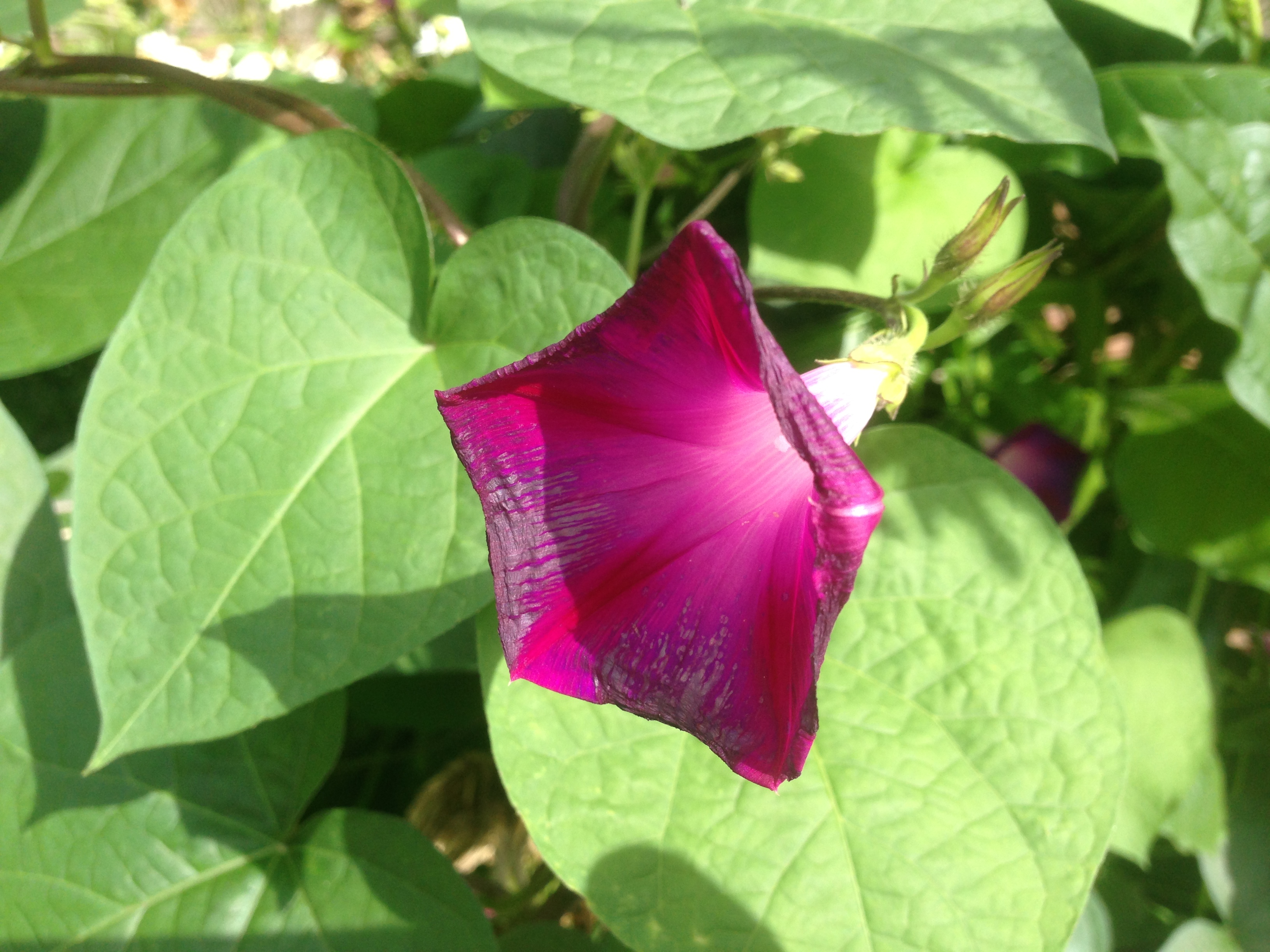 “Beware the barrenness of a busy life.”
-Socrates

We don’t place much of a premium on sitting around and doing nothing in our culture. In fact, the being mode of existence, the state where instead of thinking, planning, or acting we simply sit with our breathing in the present moment, is actively discouraged by many. But you will find if you look below the surface that the same people who demean this state fill up their own days and lives with frenetic, hurried activity, not out of a desire for growth but out of the unconscious need to avoid dealing with existential anxiety. Since they don’t want to admit that this anxiety exists they will rationalize their activity as necessary and meaningful when much of it is pointless and actually detrimental to their growth and happiness.

These people will try to convince you that doing nothing except sitting and concentrating on your breathing is a sign of laziness. But ask them to define what productivity is. Is productivity moving a few more widgets in a week? Crossing off one more task on a list of errands? Watching television or going to the movies? Feeling compelled to always be around people? Will many of the activities that fill up their days matter or even be remembered in a year?

Taking some time every day to come home to ourselves and just exist in the being mode, without feeling compelled to do anything, is a triumph worth celebrating, not something to be embarrassed about. It is an achievement in our hectic modern world to be able to cut out the distractions and just sit with our breathing in the silence. There is a funny sequence from the movie Office Space where Peter presents a hypothetical scenario to his work colleagues. What would they do if they had a million dollars? He explains that his high school guidance counselor used to ask him this question but that he never had an answer, which is probably why he works at Initech. Later in the day he is hanging out with his next door neighbor and finally has his response. “I would relax. I would sit on my ass all day and do nothing.” Later, after being hypnotized and deciding not to go into work, he tells his friend Michael about how it went, saying “I did absolutely nothing, and it was everything I thought it could be.”

Peter was desperate at a job that felt empty and meaningless, explaining this extreme desire for a state of being where he could do nothing at all with his life. But eventually he found a way to moderate the attitude and infuse every aspect of his existence with it, finding a job and a romantic relationship that left him happy and fulfilled. This change could not have occurred without first taking the time to just be. Doing absolutely nothing all the time would be as empty and meaningless as filling our lives with pointless activities and endless diversions. The answer is balance.

Finding even as little as fifteen minutes every day to do nothing except sit and breathe lets us empty ourselves of the garbage, of the personal demons we work so hard to ignore, so that we can fill ourselves back up with what really matters to us. This mindful attitude of existing in the present moment starts to bleed into everything we do, making our activities purposeful, meaningful, and motivated by the desire to grow and self-actualize instead of the need to avoid anxiety. We give ourselves the chance to slow down, catch our breath, and come back to the moment. We discover how we truly feel about our lives and ourselves and what needs to be changed. We become happier people. We achieve all of this by doing nothing.