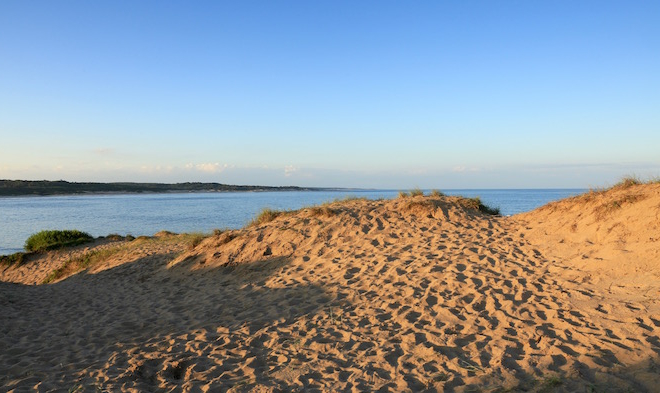 Anxiety And Talking Too Much In Social Encounters

When most of us think of social anxiety we think of shutting down, we think of talking very little, we think of becoming closed off, shy and unengaged. This is of course a common form anxiety takes but it also manifests on the other end of the spectrum as an almost compulsive need to fill up that threatening empty space with mindless chatter, to talk too much rather than not enough.

When we remember that anxiety is the feeling of helplessness in a world perceived as hostile we see that becoming overly talkative is a way to try to reduce those feelings of helplessness by taking control of the situation, by becoming active in some way.

But in therapy and in life resorting to saying something, anything, in order to try to fill up the anxiety provoking empty space robs the situation of its potential for authentic, meaningful encounter. Therapists learn through trial and error that remaining silent at certain points during a session might feel almost unbearable at first but if they can persevere the result is allowing their clients to work through important subject matter and then bring something of import to the conversation. The exact same can be said in the world at large, where holding off on taking the reins of the conversation due to felt anxiety can open up a space for others to add something interesting and meaningful to the mix. Chatter stemming from anxiety is rarely interesting or meaningful and interlocutors know it. The key is to become aware of the rising sense of anxiety in social encounters and to resist the urge to respond to that anxiety by becoming overly talkative. There will be plenty of opportunities as the encounter unfolds to add to the conversation, and these contributions will be of a much higher order than the mindless chatter birthed by anxiety.