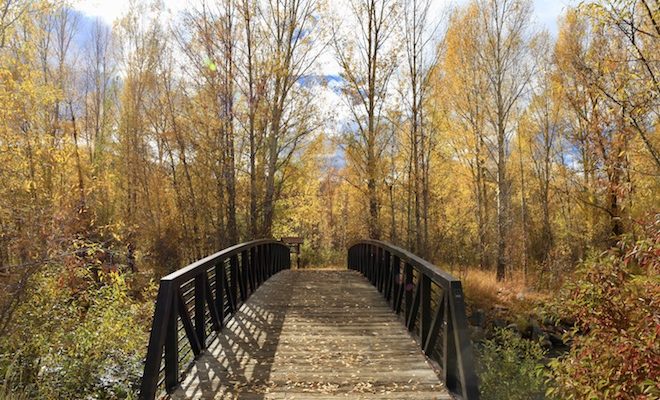 Becoming an adult entails a lot more than growing older. One thing that separates humans from every other organism on the planet is that our developmental path isn’t just a set biological process but also a psychological process where our choices and attitudes play a large role in determining who and what we become. Many of us look like adults but appearances are deceptive. From the psychological and emotional standpoint we may not have reached adulthood, may not have reached the stage of development that Fromm called the ‘Productive Orientation’.

What keeps us from psychological maturation is unresolved inner conflict. That conflict is often buried under layers of plausible rationalizations, to the point where it’s barely conscious, but if it remains unresolved it continues to exert a tremendous impact upon our lives, relationships, and sense of Self.

While inner conflicts can arise from myriad sources, the conflict we want to discuss here is the need for validation from authority figures, specifically from primary caregivers. A sad reality is that in abusive families validations of any kind are usually few and far between. The standard message, either subtle or obvious, is one of worthlessness and unlovability.

Now, a purely rational being would decide before long that validation isn’t coming from that primary caregiver source. But we’re not rational beings, we’re emotional and psychological beings, and for us in the West primary caregivers during our formative childhood years are the judges of right and wrong, the godlike figures sitting on thrones high above us, the deities who are all powerful and all knowing, the ultimate deciders who have special insight into whether we’re good or bad, worthy or unworthy, lovable or unlovable.

And so rather than throw our hands up at the pointlessness of waiting for validation from people who won’t give it, many of us pine after that validation all the more, try for it all the more. We might spend our whole lives butting our heads against the wall, hoping even in adulthood to finally get that nod of approval from the godlike figures. We secretly hope that if and when that validation comes we’ll finally feel lovable and worthy, finally be made whole.

The shift that has to occur to move into psychological adulthood is to no longer depend on validation from authority figures, especially primary caregivers. Obviously it’s nice to receive validation, and there’s nothing wrong with basking in the glow of approval once in a while, especially when we really respect the person giving it. But becoming an adult in the psychological sense means centering morality, centering one’s own sense of Self, within Self rather than out there. As long as we see ourselves as good or bad, right or wrong, lovable or unlovable, worthy or unworthy, based upon some other entity’s appraisal of us we remain stuck, we remain incapable of growing along our own paths of self-actualization. Rather our behavior is compelled by forces outside of ourselves.

While in adulthood commands from authority figures usually become a lot more subtle than they were when we were kids, the psychology remains the same, we remain children in the sense that our thoughts, feelings, and behaviors are determined largely by what we think the godlike figures want us to do rather than what we know deep down is best for us. We don’t judge our goodness or badness, rightness or wrongness, lovability or unlovability, based upon our adherence to our own freely decided upon code of living but rather upon the approval or lack of approval from various authority figures in our lives. For those of us trapped in the perpetual need for validation from authority figures, the goal has got to be to raise insight around that deep seated need for approval that may have been around since early childhood and to see that our primary caregivers and other authority figures aren’t and never were godlike figures but just people with their own struggles and conflicts. Authority figures only have the psychological power to determine our rightness or wrongness if we cede that power to them.