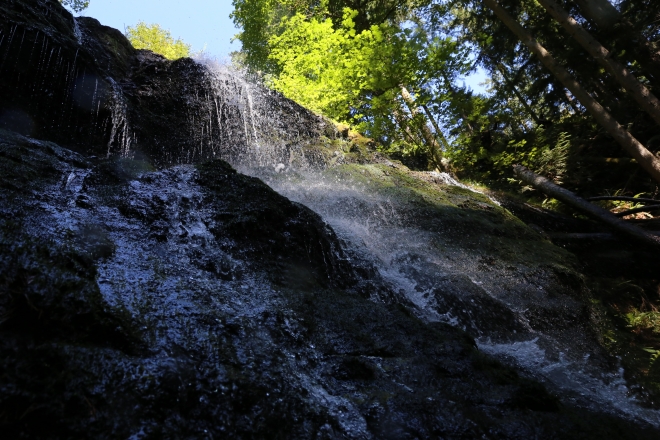 Going Through The Motions

Going through the motions is usually viewed in a negative light, as proof that something is off and needs to be fixed, as a possible sign of depression. We want to feel excited about what we do in life, to have our emotions seamlessly sync up with our actions. It’s usually when people become aware that they are going through the motions that they start to contemplate a major life change.

It’s important to remember though that emotions are not facts, they are not proof that something is right, and conversely a lack of emotional engagement might not be proof in and of itself that something is wrong. From an existential point of view you need to delve deeper, and the best way to do this is to take an honest inventory of past patterns of behavior in similar circumstances.

Some people tend to use checking out as an unconscious protective mechanism, so that they can escape from situations that feel threatening to them without having to admit that’s what they are really doing. This holds especially true in the realm of intimate relationships, where commitment and increasing closeness might be anathema. But our line of thought works for pretty much any situation where you reach beyond yourself.

The real question to ask is not whether you are 100% emotionally engaged, but whether in the past you would have been better served in the long run by sticking it out despite the fact that you were starting to feel like you were going through the motions. Sometimes the truly courageous decision is to keep moving forward even as you start to waver. If you tend to use going through the motions as a protective mechanism, then chances are once you consciously take away that escape hatch you will rededicate yourself to what you’re doing.