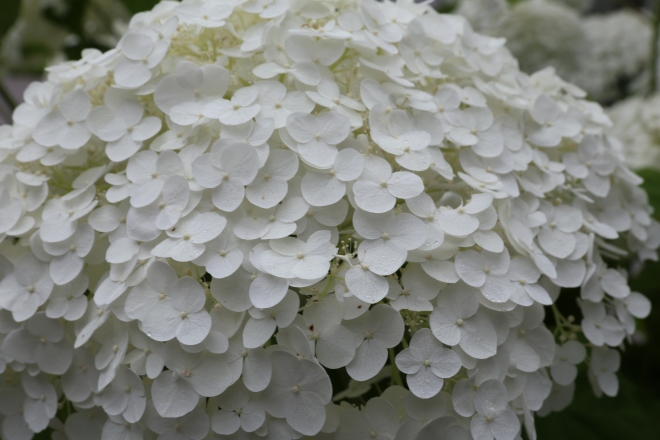 Bullying As A Protective Mechanism

When we see bullies in action we have a hard time viewing them as anything but villains. That glint in their eyes, the taunts, the discounting and diminishing, the threat or use of physical force to subdue a victim. All of these behaviors seem to point to a worldview defined by cruelty.

But in many cases we can understand bullying as a protective mechanism. People who feel it necessary to demean, diminish, and control those around them aren’t necessarily naturally vicious. It’s just that they faced similar torment at the hands of their tormenter and haven’t consciously worked through the obvious fact that there are more options than being either tormentor or victim.

For them, taking on the role of tormentor, of striking first as it were, of being the one in control, guarantees that they won’t have to play the unwanted role of victim, a role they are likely to have played in their family of origin or in some other context. The psychologist Karen Horney called this sort of life solution ‘moving against’, and it means that in a world that seems hostile where people are clearly out to get you, who are manipulative and working towards getting their own selfish needs met, it makes the most sense to be aggressive yourself if you want to survive.

So while on the surface this behavior seems like cruelty for no apparent reason other than for the joy of being cruel, it’s actually a deeply embedded psychological life solution meant to lower basic anxiety, to protect oneself from emotional, psychological, and physical harm. The sad part about this solution is that it is arrived at through having undergone personal suffering and torment. If more thought were given to the matter it would become obvious that treating people in a way that felt personally unbearable is repugnant.

But like we said, if you believe it’s a dog eat dog world where the only two options are to be the aggressor or be the victim, it’s pretty obvious that your choice is going to be the aggressor. It’s a protective mechanism, plain and simple, but sadly one that passes the buck along to yet more undeserving victims.