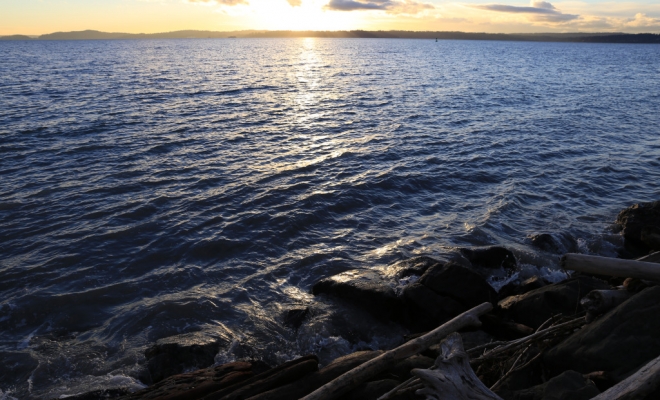 Emotions Are Not Facts

If you often find yourself carried away by your emotions, behaving in a way that makes you regret the consequences later, it can be useful to come to the philosophical realization that emotions are not facts. They can certainly seem like facts when we are gripped by them though. The funny thing is that for most of us the stronger the intensity of the emotion the more true we believe that emotion to be, but the intensity of an emotion doesn’t necessarily tell us anything about objective reality, it only tells us that we’re feeling that emotion intensely.

Psychologically speaking, the best decision making probably happens when emotions take their rightful place next to logic but neither supersedes the other. Instead they work in tandem to help you come to a global decision that accesses all of your resources for making sense of the world. Most people rely too heavily on one or the other. Some try to be cool and calculated all the time, burying those important emotions that could give them vital information if they would just let themselves feel, while others act almost entirely on their feelings without taking the time to think rationally.

If you can think of your emotions as just another tool in your tool belt to help you navigate the world, you won’t be as inclined to let your emotions rule the day. They are there to help you, you aren’t there to help them. They stop being useful, and in fact can be detrimental, when you treat them as cold hard facts and then act accordingly. The key is balance, to think with your head and your gut, so that your decisions are a result of all the available data instead of only part of it.