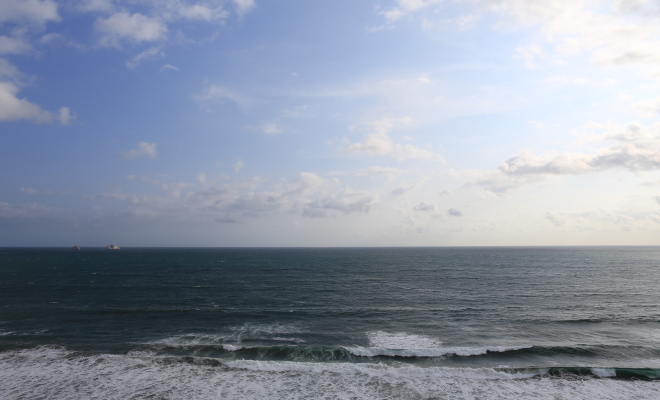 To most people frustration and anger seem inextricably intertwined, almost one and the same thing, just sort of a ball of negative emotions.

We’ve written that where sadness is passive anger is active. Frustration is neither passive nor active, it’s kind of like revving up your engine in neutral. It’s feeling stuck, feeling trapped, having your will thwarted. This feeling of being stuck is pretty much unbearable, it’s too close to the feeling of helplessness in a world perceived as hostile that is basic anxiety. Therefore consciously or unconsciously it’s felt that a solution needs to be taken as quickly as possible to try to escape the quagmire of frustration, to escape the feeling of being stuck.

The most common solution, as we’ve already said, is anger. Not only does anger prime you to act, thereby taking you out of that unwanted feeling of neutral and into gear, it also allows you to project the negativity roiling and broiling inside of you onto some external object, onto a person, structure, or institution. Anger makes something or someone else responsible for what you’re feeling and therefore lightens your psychic burden.

Of course anger is a poor solution because it tends to leave destructive words and actions in its wake, not to mention it’s often directed towards entities that don’t deserve it. By mindfully differentiating between frustration and anger and allowing yourself to sit with your frustration a little longer instead of automatically switching over to anger not only will you understand the source of your frustration better but you’ll also put yourself in position to use your reason to come up with a constructive solution to the problem, one that’s less reactive and more intentional. It makes sense to want to get out of neutral and into gear, no one likes feeling stuck, but there are many potential solutions out there to feeling frustrated and the irony is that the most common one taken, anger, is the worst of them.