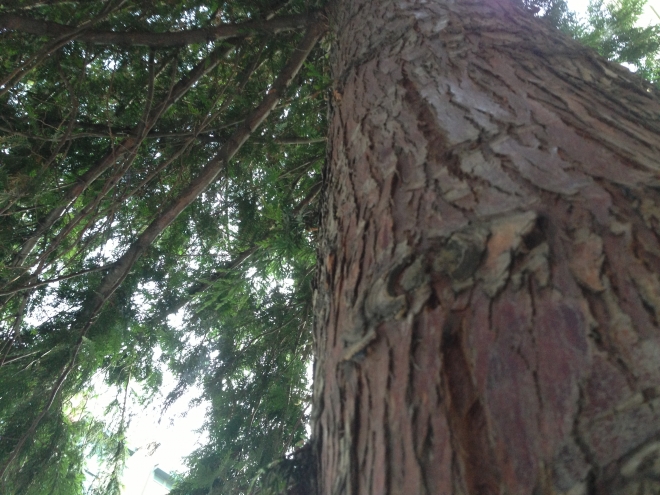 What Words Are Really Communicating

When therapists are just starting out they usually feel most apprehensive about seeing clients who say very little. The conversation can feel like pulling teeth and these professionals wonder how on earth they are going to fill up an entire hour. They are likely to squirm during long silences, wondering if they are cut out for the work and blaming themselves for not being able to get their clients to open up.

But as time goes by most realize there is an even more oppressive session, and this is the one where a client never stops talking. On the surface it would seem that someone willing to take on the burden of responsibility for the conversation would be a boon and make your job much easier, but when we dig below the superficial we find that not talking at all and talking incessantly usually share the same underlying goal, which is to dissimulate in order to keep from being known.

Not saying anything at all is a pretty obvious way to keep from being known, but it usually takes therapists a little bit of experience to realize that another clever way to accomplish this goal is by talking about everything under the sun, focusing mainly on banalities so that the most important truths can remain hidden.

In both cases, the way forward is to let go of the content, the actual words being said, and instead address the elephant in the room by focusing on process, what too few words or too many words are actually communicating. It’s always worth having in the back of your mind that with these types of clients abuse at the hands of a tormentor or clashes with irrational authority where they felt powerless will have been likely. Whether you are a teacher, parent, counselor, priest, or are endowed with any other kind of authority, you have to remember that to a person who has had bad experiences with it, you represent that structure too. Psychoanalysis has shown us the power of transference, which is a process where we symbolically endow one person with all of the attributes of some other important person in our lives.

You have to put yourself in the shoes of the person who is trying to avoid being known and realize that this is a protective mechanism that makes a lot of sense if being known in the past by an authority figure led to bad consequences. Creating a non-judgmental environment of trust is key, and this might mean that you need to open up first and disclose something that you guard. It also means noting and encouraging authenticity whenever you see it, no matter how insignificant it might seem. Remember that for one person, telling intimate details is quite easy because there is little emotional cost, while for another doing so is basically unthinkable because of past instances of abuse.

Whether clients don’t talk at all or talk incessantly, they are communicating an important message to you and until you openly address it head on therapy is likely to stall and eventually fall apart. The only sure way forward is to put your cards on the table and show by example that this hour in this room is a safe place where authenticity is valued above all else.