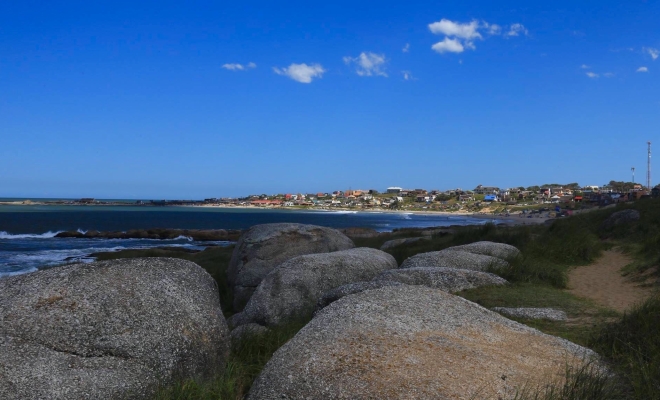 Infatuation And Disillusionment In Romantic Relationships

Infatuation, which usually occurs at the very beginning of romantic relationships, and disillusionment, which often takes its place as time goes by, might seem like polar opposites but from the cognitive behavioral point of view they’re quite similar in that objectivity gives way to bias, positive bias in the case of infatuation and negative bias in the case of disillusionment.

The faulty thinking patterns that play the most central roles in clouding objectivity within romantic relationships marked by infatuation or disillusionment are all or nothing thinking, confirmation bias, and over-generalization. They make people feel absolutely sure of their appraisals of their partners, to believe their conclusions reflect reality when really their appraisals, extremely positive in the case of infatuation or extremely negative in the case of disillusionment, are highly biased, based largely upon barely conscious beliefs and expectations.

When we see others for what they are instead of what we wish them to be, when we stop trying to make them fulfill a role to legitimize our own psychological apparatus, we find that they just like us are usually a mixed bag of positive and negative qualities. As Thich Nhat Hanh would say, we’re only ever partly right when we make a value judgment about something or someone, whether this judgment is all positive or all negative. When we make these value judgments we think we’re getting to the truth but really we’re living at untenable extremes, ignoring the fuller reality of the situation.

In the cases of infatuation and disillusionment people end up either celebrating or blaming partners for things for which they’re not really responsible. Rather than objective appraisals, thoughts and feelings about these partners are projections that originate primarily within the psyches of those who find themselves infatuated or disillusioned. Obviously it feels better to be infatuated than it does to be disillusioned but both states are a problem if the goal of human life is self-actualization since self-actualization requires authenticity and authenticity requires contact with reality.