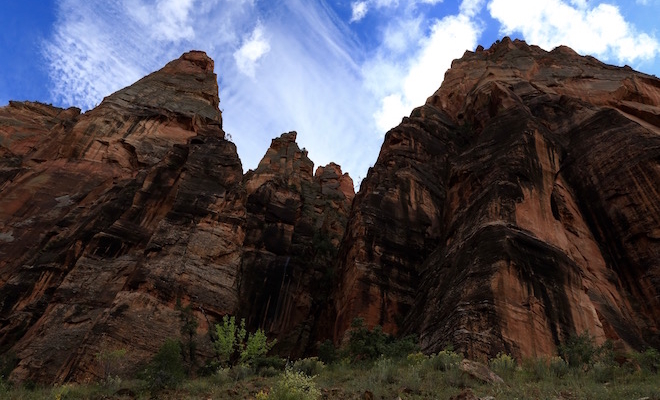 The Tyranny Of The Shoulds

Shoulds are the inflexible, authoritarian, joyless rules for thinking, feeling, and behaving that people subject themselves to at various levels of conscious awareness. Many of these rules of conduct are not very well formulated thoughts. Others are explicit. But what they all have in common is that they set a non-negotiable standard for behavior, usually a very high standard that is impossible to live up to on a consistent basis. But these are not suggestions for living, they’re ironclad psychic ‘laws’ with moral undertones. Therefore feelings of guilt, shame, self-ridicule, and other aversive psychological and emotional states of being are induced when a given thought, feeling, or behavior falls short of a should expectation.

Most should values were implanted from the outside by primary caregivers and other important authority figures, but many adults take these shoulds to be a map of absolute reality, as simply the way things are. What we mean is that not a whole lot of reflection or questioning goes on, these rules for living are not up for debate, not meant to be put under the microscope. They are believed to be facts, hard truths about Self, others, and world, and that’s that.

There’s not a lot of joy or vibrancy or spontaneity in the lives of those who find themselves under the sway of the tyranny of the shoulds. How could there be? Their  human experience is defined by trying to escape negative reinforcements, by feeling compelled to think, feel, or behave in order to avoid the aversive psychological, emotional, or practical consequences of not living up to authoritarian expectations. The best they can hope for is a sort of grim satisfaction when thoughts, feelings, or behaviors are felt to be satisfactory.

Shoulds are like a psychic police officer who hands out citations for breaking the law, they’re an abusive primary caregiver who demands obedience and swiftly punishes any acts of rebellion. They are the definition of self-abuse but most don’t see it that way. What they see are reasonable ethical demands, fair norms of conduct which must be followed in order to be classified as a good, moral person.

There’s a deeper reason why those ruled by shoulds suffer immensely and this is that their unique growth and self-actualization is necessarily stifled in countless ways since thoughts, feelings, or behaviors outside the parameters of inner shoulds are felt to be tabu and therefore never fully explored. The existential anxiety, guilt, and shame make sure they’re never fully explored. So people find themselves in a prison of their own making, one that keeps them from ever becoming who and what they really are since for that to happen unique potentialities must first be isolated and then developed, two steps that never occur as long as these potentialities seem tabu.

The psychic pain constantly battering those whose behavior is dictated by the tyranny of the shoulds springs from two different sources, from what we could call a superficial source and a deep source. The superficial source is simply that daily life is hard in and of itself when behavior is compelled by negative reinforcements. When we’re driven by what we fear rather than pulled forward by what we love we suffer for it. We’re constantly subjected to the threat of or the actual application of aversive stimuli and it hurts. The deep source is that authentic Self is never given the chance to grow and self-actualize because the shoulds by definition limit self-exploration. And at some level of awareness, even if only very dimly sensed, it’s recognized that the one and only chance to become, to self-actualize, is being thrown away in favor of blindly following implanted norms, values, and tabus, and that hurts even worse.

To change the personal relationship to the tyranny of the shoulds it’s necessary to first become aware of their occurrence across the psychological constellation and second to ask some simple questions when one of these should directives comes up in daily life:

“Where is it written that this rule of thinking, feeling, or behaving must be followed?”

“Other than my own unwanted emotional response, what bad things will actually occur if I fall short of this should?”

“Is constantly trying to live up to this should making me happy? Helping me grow? Letting me be me?”