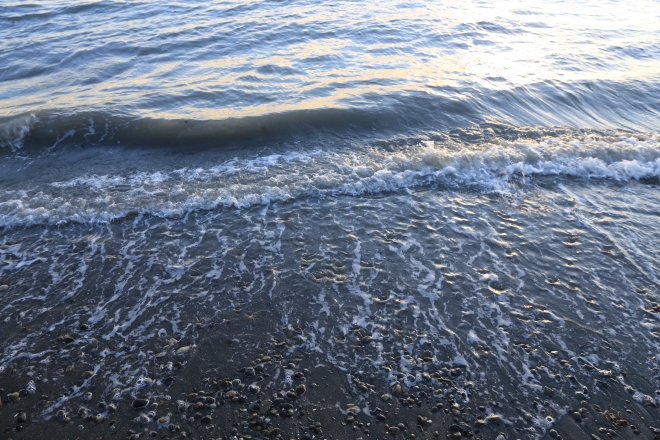 John Krumboltz posits a theory of career counseling that stresses social learning as its key ingredient. He says that “People with differing genetic characteristics are exposed to infinitely varied learning opportunities (or lack therof) as a result of the social, cultural, and economic circumstances that exist at the time and place where they  live. The consequences of these learning experiences are synthesized by each individual…(to) guide each person’s thinking about appropriate career decisions and actions.” (1996, p.60).

Whatever your personal beliefs about whether personality traits are genetic or products of environmental conditions, his theoretical formulations work extremely well within a cognitive behavioral framework.  Cognitive Behavioral Therapy (CBT) is probably the most well-known therapy among laypeople. It was developed from the philosophy of the Stoics, a sect of ancient Greeks, and stresses that how we perceive an event is actually what causes a reaction, not the event itself.  Most people think in terms of cause and effect. Visually, cause and effect would look like this:

Cognitive Behavioral Therapy places the emphasis on a middle stage that predicts those consequences. Visually, it looks like this:

Much of the work in CBT revolves around addressing and challenging all kinds of faulty thinking that can lead to dysfunction. Let’s use an example to flesh this out. Imagine that you have just transferred to a new high school and people have not been friendly to you on your first day. You walk into the cafeteria at lunch and see a group of people who you assume are the popular kids. A few of them look in your direction, turn back to the group and make a few comments that you cannot hear, and then everyone breaks into uproarious laughter. Blood rushes to your face, adrenaline starts pumping through your body, you feel humiliated and angry, and resolve not to speak to any of them. You leave the cafeteria feeling angry, embarrassed, and that your self-esteem has been damaged.

In this example you are thinking and acting in terms of cause and effect. The activating event of people laughing causes you to feel humiliated and triggers many bodily reactions such as higher blood pressure, a rush of adrenaline, and a sick feeling in your stomach. However, how can you be certain that they were laughing at you? Even if they were, why should it effect your self-esteem when they do not even know you?

It is overwhelming to think about all of the ways that our faulty thinking and skewed perception of events can influence our lives. One person gets made fun of and brushes it off as nothing to worry about. The next feels angry and the need to get even.  The next feels sad and symptoms of depression for a few days. Objectively the same activating event occurs, but this event has profoundly different ramifications based upon how each person views it.

Krumboltz (1994) lists some of the ways that people engage in faulty thinking that limits their career development. These include:

1. A lack of recognition that changes could happen

5. Repeatedly saying “I can’t” sometimes accompanied by negative feelings of depression and/or anxiety

As you can probably see, CBT along with Kruboltz’s career theory and tests like the Career Beliefs Inventory can be a powerful way for you to see your career process and your life in a new light.