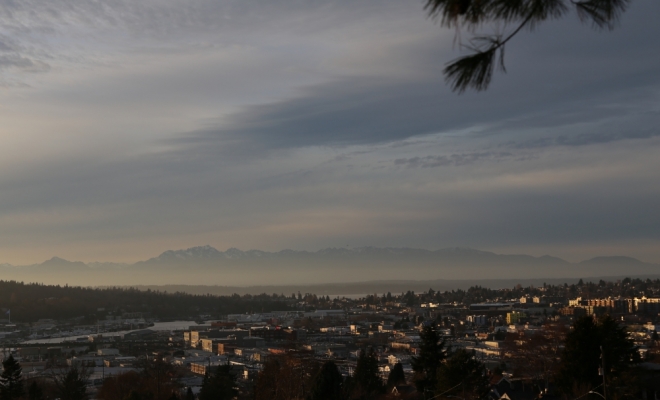 As we have already written, one of the most common reasons out there for not pursuing a desired career path is advanced age. The feeling is that the time has passed, that it would have been nice but it just isn’t practical now.

There’s a wonderfully practical way to refute this argument, and it’s that on average people change careers every five to seven years. We’re not talking about different jobs within the same career but entirely different careers. So if you factor in the average three or so years of schooling it takes to get a degree it means that if you think you’re going to live even ten more years then if you start now you’ll end up going through the same trajectory as you would have if you had started when you were much younger.

This is the best argument we can think of for why it is never too late to follow a new career path. Retirement is a thing of the past, studies show that people who continue to work are happier and live longer, probably because they derive meaning from what they’re doing and this keeps them going. There is an emptiness, a lack of purpose that often haunts people who have retired. They weren’t prepared for how rudderless they were going to feel.

If you go after your dreams, following the career path you have always really wanted for yourself, you won’t be interested in retiring because your work will be nourishing to you, something you look forward to and cherish, something you identify with, something you can’t imagine your life without. Why not give yourself the opportunity to experience that? Who cares how long it lasts, some time in an authentically fulfilling career is better than no time.